I was told it was snowing in Green Bay on Wednesday. This didn’t really sink in until I went to find out what time the Brewers were going to be losing to the Cubs and found out the game was already cancelled. Hell, it was 80-some degrees here in L.A.

April 10? Snow on the ground? What the fuck, Wisconsin?

I had to look into this. As it turns out, some now and former members of the Green Bay Packers were in town and they didn’t think much of the snow either. 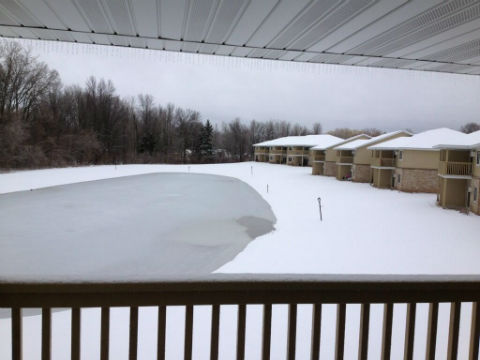 That looks like no place I wanna fuckin’ be.

Here’s tackle Bryan Bulaga bitching about the lack of snow plows in the city.

Are there no snow plows out in Green Bay..from suamico to lambeau field I didnt see one…roads are miserable

Meanwhile, Jerel Worthy was rolling into to town on Wednesday and of course the first thing on his mind was lunch. Chipotle probably doesn’t need that outside dining area just yet, huh? 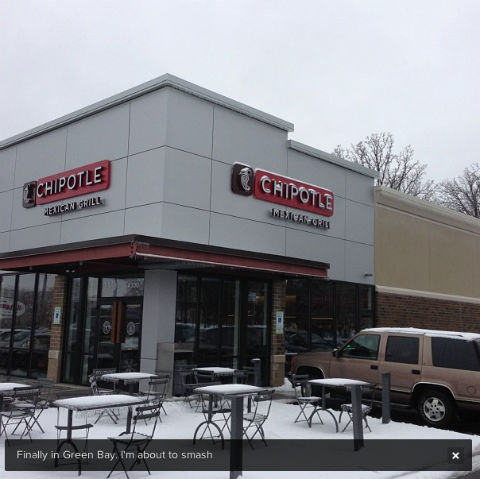 And then there’s tight end Tom Crabtree, who’s getting the hell out of Dodge. He was able to catch one more crappy Wisconsin day, though. This is that dude’s backyard. Can you dunk on that hoop, bro? 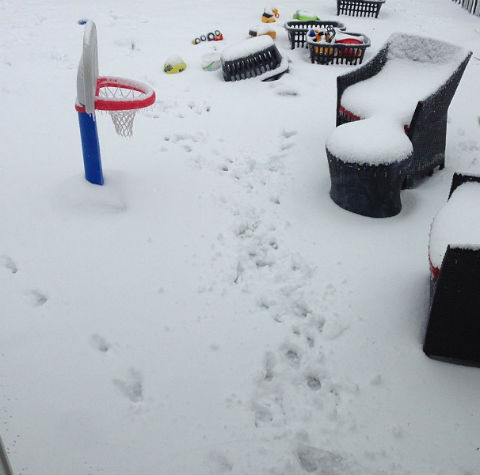 Good morning Green Bay. I'll miss you. I won't miss this snow in April though. Off to Tampa friday. http://t.co/VgmkZGQ99i

I feel sorry for all you sad sacks stuck in that crap. I’m sure it will have melted by the time you read this, though.

At least, we all hope.

Previous Article
Jermichael Finley Will Be Getting His Own Documentary
Next Article
Packers 2013 NFL Draft Prep: First Round Probables