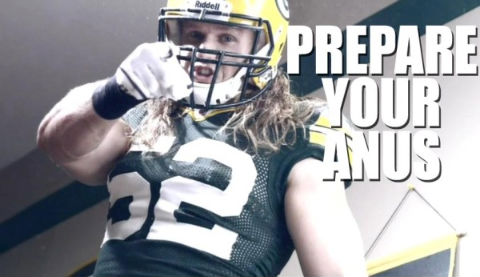 The question was asked in the context of Clay Matthews getting a fat, new contract. In essence, the interviewer suggested the Green Bay Packers only employ guys who are professional, mature and handle their business in a certain way.

Matthews took that bait and did exactly what he was supposed to with it.

“Absolutely. In fact, I think that is one of the most important things they look at. Obviously, you need to have athletic ability and be able to help this team, but for the most part, you look at the players up and down the board, it’s very rare that you are going to find a Packer get into trouble or saying something outlandish. We like to keep everything in-house, make sure we handle our business professionally. There is not a lot of buzz around these contract negotiations, as well as Aaron (Rodgers’) here in the near future. So I’m sure we will wake up one day and hopefully they will announce he is the highest-paid quarterback. In the meantime, you are not going to be hearing much grumbling from anyone.”

That’s true for the most part. There’s one glaring exception. 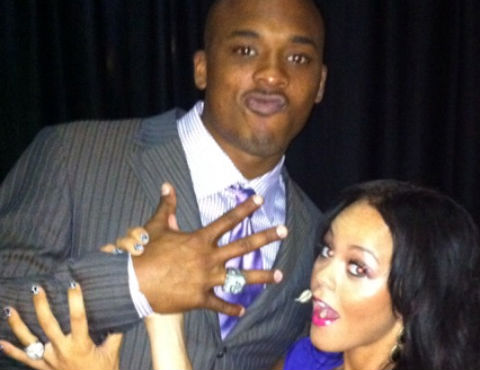 The more I think about it, the more this really seems like it will be Jermichael Finley‘s last season in Green Bay. He’s in the last year of his deal and he just doesn’t fit the mold of what the Packers are trying to portray off the field — what Matthews described above.

Hey, maybe Finley keeps his mouth shut and puts up some monster numbers in 2013 and the Packers keep him around. The second scenario seems far more likely than the first.

We just don’t see that happening.

And Finley didn’t really put on a good show over the weekend.