We’re taking a break from the NFL Draft madness to bring you this. Your favorite quarterback, the Chicago Bears Jay Cutler dressed up as 1980s Jay Cutler.

Cutler had his 30th birthday party on Saturday night and as you can see, it was ’80s themed. Not only did Cutty! pull out all the stops, he even threw in a nod to the greatest Cutler meme, Smokin’ Jay Cutler.

That’s Cutler’s future wife Kristin Cavallari taking up the other half of the photo. She tweeted the photo because, if you didn’t already know, Cutty! does not give a fuck. 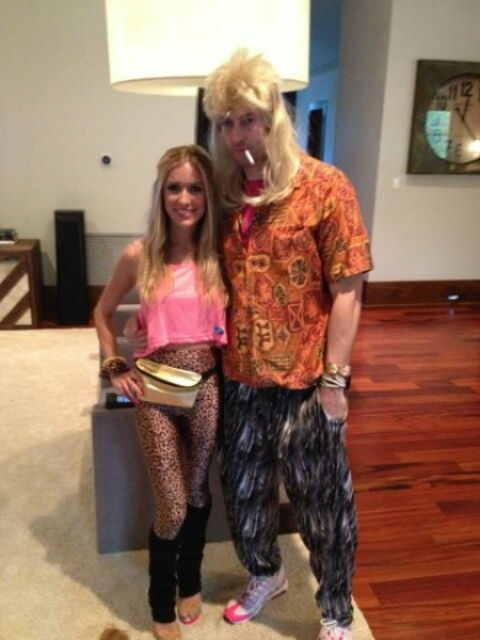