Tramon Williams Was in a Fashion Show 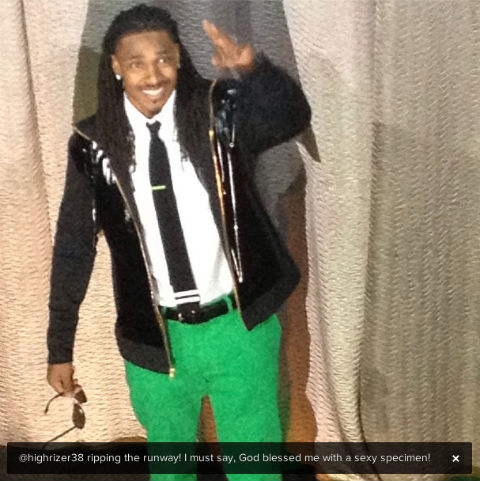 Because of course he was. Green Bay Packers cornerback Tramon Williams participated in a fashion show last night.

It was the All Day on the Runway Celebrity Fashion Show and it took place in Houston Saturday night. As you might have guessed by the name, it was organized by Minnesota Vikings running back Adrian Peterson to benefit his All Day Foundation.

In addition to Williams, Packers tight end Jermichael Finley was also supposed to be there. We’re not sure if he showed up though. We did throw in a few other photos of Peterson, Houston Texans quarterback Matt Schaub, teammate J.J. Watt (who does not appear to be a natural on the runway), Terrell Owens and the Pistons’ Andre Drummond, all of which were at the event.

By the way, that’s Tramon’s wife Shantrell who’s fawning over him in the photos. 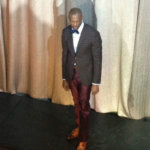 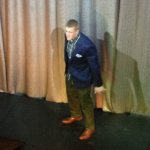 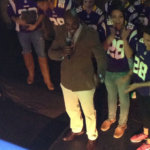 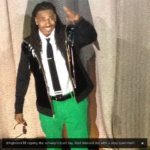 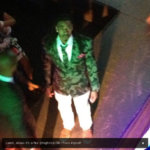 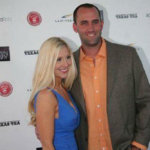 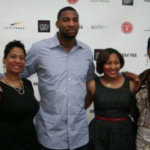 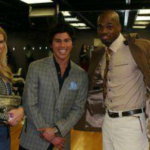