Mike Holmgren Will Keep Coming Back Until He Gets it Right

The Walrus was Mike. Mike Holmgren that is, and that stubborn SOB will keep coming back to the NFL until he gets it right, dammit! The Walrus could join the Oakland Raiders front office, according to ESPN.

Actually, they’re terming it a “leadership” position. What does that mean? Head coach? President? King?

Hard to say. What we can say is former Green Bay Packers executive Reggie McKenzie is the general manager in Oakland, so Holmgren won’t be taking over that position. We’re also pretty sure The Walrus won’t be coaching the Raiders — at least not this season. McKenzie just hired some guy to do that last year and he’ll probably want to give him at least one more go at it.

We envision Holmgren in some sort of Al Davis role, where he meddles in the coaching and personnel decisions. Wouldn’t it be great if Holmgren telephoned down to the sideline during a game and told the coach to throw deep on 1st-and-10 from inside his own 5? “It’s the Raider way, dammit! Do it or you’re fired!”

That’s what Al would have done. Holmgren could also refuse to draft anyone without either, A. sprinter’s speed or, B. a police record, all the while thumbing his nose at any league authority figure.

That’s a downward trajectory and it’s one that started when The Walrus insisted upon getting involved in personnel decisions. Now, we’re not saying Holmgren is a bad personnel man. He was pulling double duty in Seattle and didn’t get much time in Cleveland.

He’s certainly had much more success as a coach, though.

So why would Holmgren consider coming back yet again to try his hand at personnel decisions with the Raiders? Other than the obvious — he needs to be around football, is friends with McKenzie and is from the Bay Area — Holmgren probably doesn’t want to exit the game the way he exited Cleveland.

That is, getting canned by a new owner without being given an adequate chance to build a team. We’re pretty sure Holmgren will keep coming back until he gets this part of it right.

And more power to him. 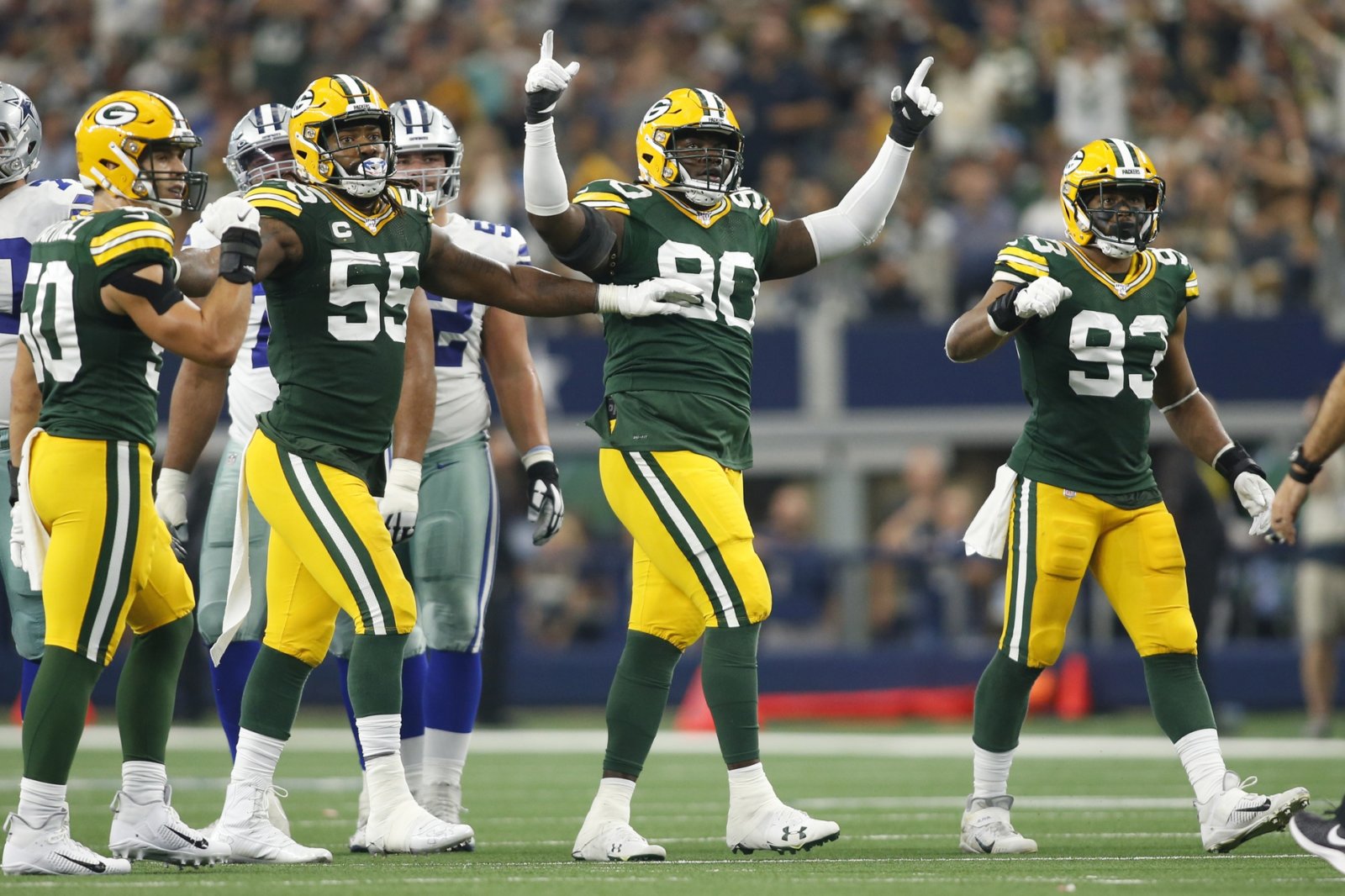