D.J. Williams is Getting Serious!

Yeah, we were somewhat critical of Green Bay Packers tight end D.J. Williams earlier this week, pointing out that he pretty much only talks about partying and chicks on his Twitter account.

Well, Williams took note (and seems kind of butt hurt — sorry, D.J.). So he got in the gym. Kind of…

I read the article this guy wrote… and he is right. I do need to give up my off season weekend nights of going out and having fun with my friends I never get to see. I am unproven and have a lot of work to… so it’s time to get serious and get to the grind!!!! All day everyday!!! 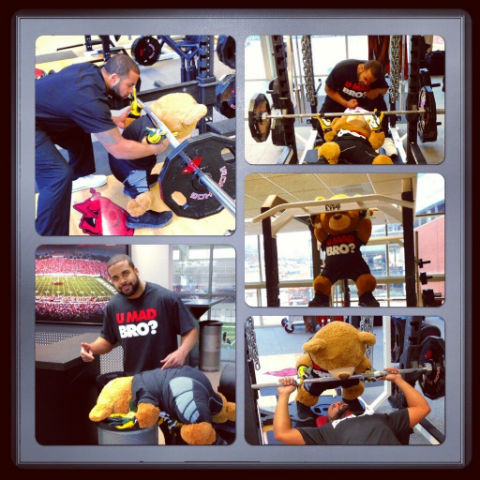 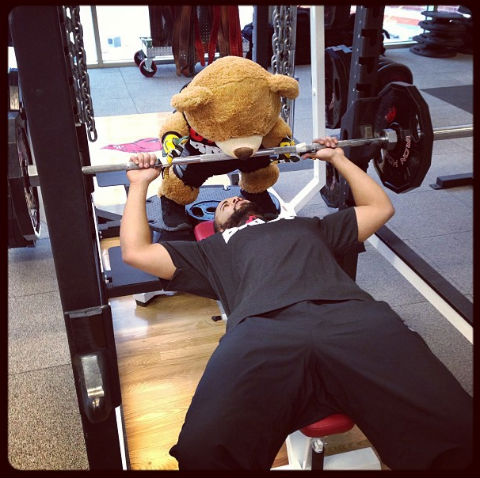 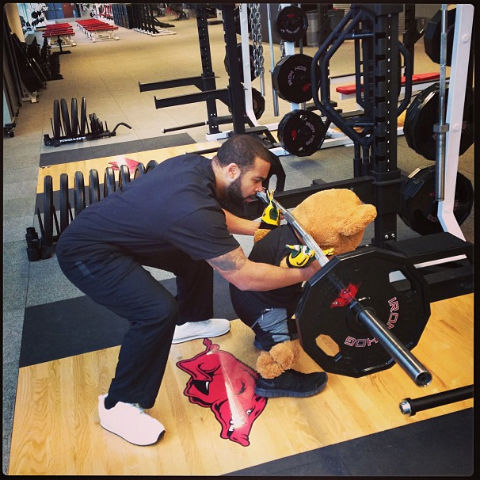 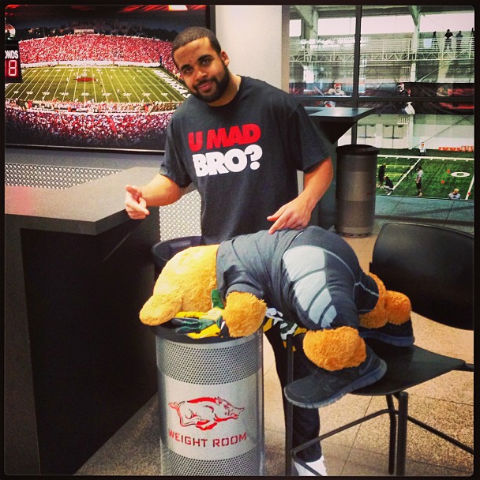 Now, to be clear, we were merely pointing out that the majority of Williams’ tweets were about partying and chicks (and there’s nothing wrong with either of those things). We stand by that assessment.

In fact, we even went back and looked and, well, D.J. Williams tweets about those things throughout the week. Not just on the weekends. We could make a list of weekday party tweets, but that would be dumb. Kind of like, say… partying during the week.

The point of the initial exercise was to laugh at the extent Williams goes to pick up women and then to wonder how serious he is. The bottom line is, Williams’ playing time decreased as the 2012 season progressed and he’s caught just nine balls in two NFL seasons.

Hopefully, he’ll play balls out in 2013 and shut us the hell up. I mean, he’s obviously putting in some serious work!