Remember Matt Flynn? He Might Finally Get That Starting Job

Flynn was supposed to get his starting gig in Seattle after serving four years as Aaron Rodgers‘ caddy. Then along came Russell Wilson.

Well, it looks like Flynn could be on the move again this offseason. The Seahawks will reportedly listen to offers for Flynn and the price tag probably won’t be too high.

So maybe Flynn will finally get his shot to start and join the list of former Packers backups to have success elsewhere. In case you’re wondering, that list consists of Mark Brunell, Matt Hasselbeck and Aaron Brooks. And maybe Ty Detmer, depending on what your definition of success is.

Where could Flynn end up?

Well, the Dolphins showed interest last year, but they now have Ryan Tannehill, so they’re out. Look a little further north to Jacksonville.

The Jaguars make a lot of sense. Their quarterbacks are terrible — Blaine Gabbert, Chad Henne, no thanks — and they’ve hired former Seattle defensive coordinator Gus Bradley as their head coach. That doesn’t make it a slam dunk, but the Jags definitely need an upgrade and Bradley obviously has some familiarity with Flynn.

Another potential destination could be Arizona, which tried to pretend John Skelton and Kevin Kolb were NFL quarterbacks this season. One problem — they’re in the same division as the Seahawks. Seattle probably doesn’t want to strenghten a division rival.

Buffalo and Kansas City could also use upgrades, but may look to the draft to get them.

One potential roadblock for Flynn getting his starting gig is Alex Smith. The 49ers will almost surely have to unload their former starter now that they’ve turned the reins over to Colin Kaepernick.

Anyway, we hope the kid gets his shot somewhere. Now here are some photos of his old lady. 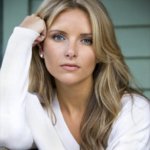 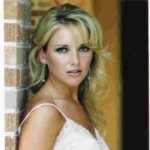 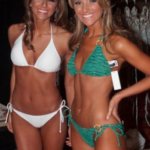 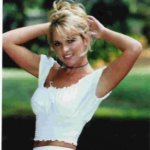 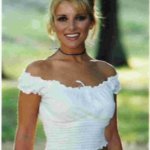 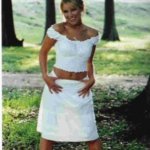 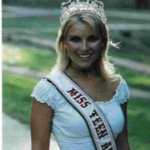 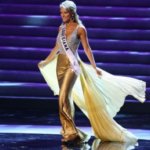 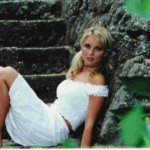 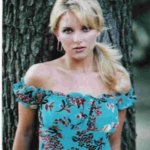 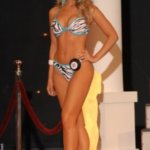 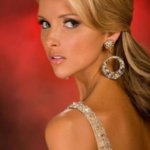 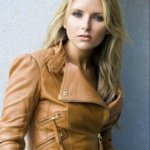 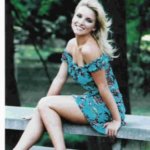 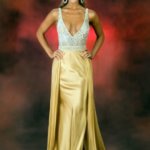 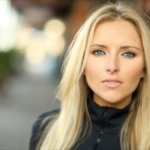 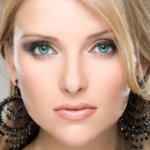 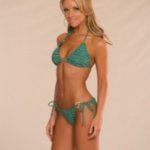