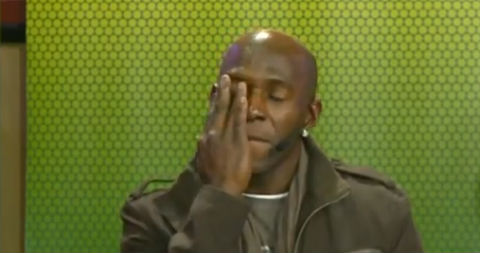 Donald Driver has a pretty good idea his Green Bay Packers career is over.

On Monday night’s Inside the Huddle — a show that airs in Green Bay on channel 11 — Driver was the guest and discussed his future. During the segment, Driver broke down and went silent for a while.

The fans responded with a rousing round of applause.

And that was pretty much that.