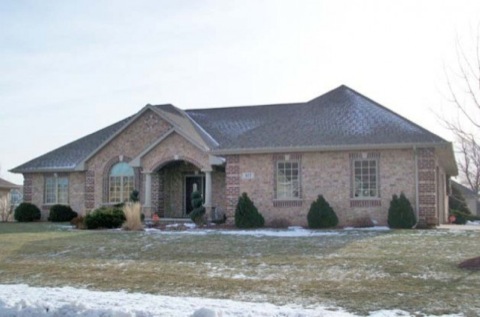 If you had any remaining delusions that the Green Bay Packers were going to re-sign Greg Jennings, you can tell them to pack their bags. Jennings is already packing his.

Jennings has put his De Pere home on the market in the clearest sign yet that there’s zero chance of the Packers retaining his services. I wonder what they said during his exit interview.

“Hey Greg, thanks for so many good years. We won’t be re-signing you though. But you already knew that. Good luck!”

I mean, you could buy half of a hovel for that amount in L.A. So they’re practically giving this fucker away!

Jennings bought the place for $370,000 in 2006. Only one problem — the place actually has an assessed value that’s less than what Jennings paid when he bought it.

But hey, don’t let that stop you. Greg Jennings lived there! 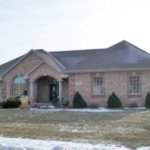