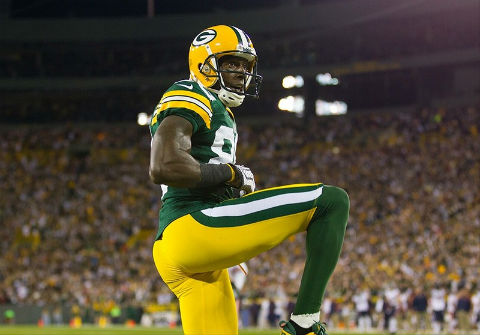 We wish we had an endless supply of Donald Driver highlights for you, but we do not. We have been able to track down a number of Driver’s best Green Bay Packers moments though.

So we’ll call this Donald Driver’s Greatest Hits. It’s kind of like when you buy ELO’s Greatest Hits and you’re like, “Where the hell is Don’t Bring Me Down?” Well, it’s not on that album, but Evil Woman and Telephone Line are, so that’s good enough.

As for Driver, his Evil Woman will always be that 61-yarder against the San Francisco 49ers where he ran a bunch of chumps over on his way to the end zone. Yeah, we’ve got that.