Packers vs. Lions: What to Watch For

The Lions season, which is a comedy of errors, is effectively over, but this is the oldest continuous rivalry in the NFL, so you’d think there would actually be a game to see. Even if Detroit doesn’t have any pride, the Packers will play without half their starters and it’s supposed to snow, so the game might actually be interesting.

Who should I bet on?
The Packers are 6.5-point favorites. Although the Leos suck, this is a division game. The weather and the Packers injury woes should help keep it interesting. And remember, the Lions still have Calvin Johnson. Detroit beats the spread. 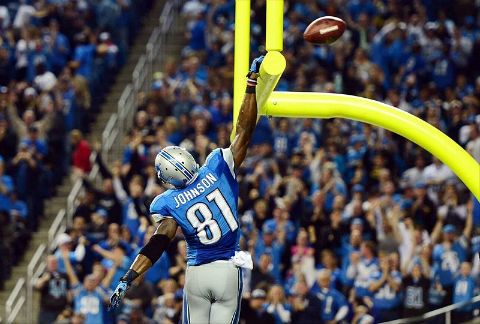 Lots of Calvin Johnson
I think it’s safe to say the Leos don’t have any receivers to throw to other than Megatron. Titus Young has been sent packing for insubordination (in true Lions fashion), Nate Burleson broke his leg in October and Ryan Broyles was lost for the season to an ACL injury last week. That leaves in-season acquisition Mike Thomas as the starter opposite Johnson. He has only three catches on the season. No other receiver on the roster has any. We’re going to take a stab in the dark and say Butterball is going to throw it up for grabs to Megatron most of the game. 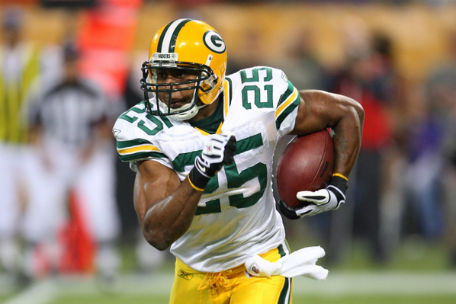 The return of Ryan Grant
I know we’re all excited to see Ryan Grant tote the ball as a member of the Green and Gold again, but let’s make sure we’re realistic. Grant hasn’t carried a football in a game since week five (one carry, five yards). He’s only been on an active roster for a month this season. He’s not going to come out and carry the ball 20 times for 100 yards. Grant could get around 10 carries against Detroit, but he’s going to be eased back into the offense, so don’t expect big things right away. 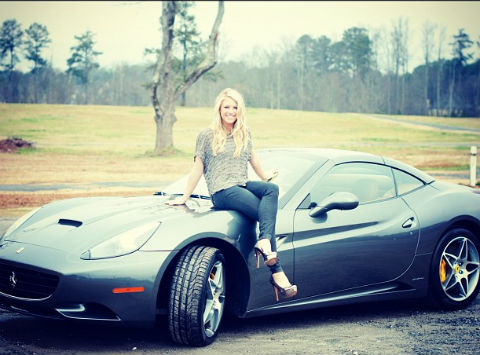 Kelly Hall
We’re not sure if she’ll be at the game, but we thought it was important to remind you that Butterball is dating this chick — former Georgia cheerleader Kelly Hall.

The Snow Bowl
Okay, so this is probably wishful thinking, since Green Bay is only supposed to get one to three inches today, but it would be pretty awesome to watch another Snow Bowl. That game took place on Dec. 1, 1985 between the Packers and Bucs, a 21-0 Green Bay victory. There were four to five inches on the ground at kickoff and it continued snowing throughout the game — one where only 19,856 people showed up. Announcers had trouble seeing the field and refs had to dust off the yard lines during the game. Not something you see every day. Maybe the gods will smile on us again.