Great Moments in Packers vs. Bears 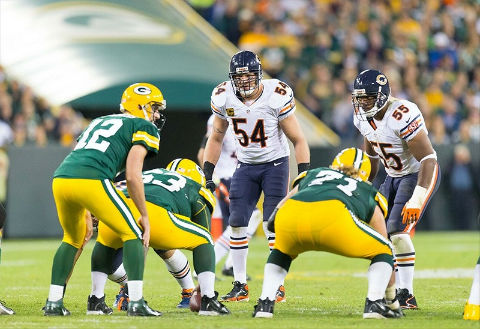 It’s the Green Bay Packers vs. the Chicago Bears with the NFC North on the line.

To get you primed, we thought we’d offer up this totally unbiased look at great moments in Packers-Bears.

And why not start with a little Majik?

And let’s not forget the greatest Packer of all time, Charles Martin.