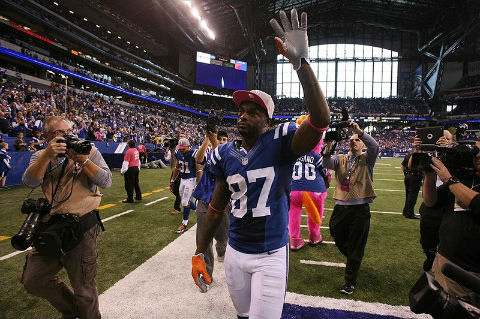 Here’s how good the Green Bay Packers secondary is — Indianapolis Colts receiver Reggie Wayne torched them while battling leg cramps. That’s right, they got beat by a gimp.

They’d probably get beat by a guy in a wheelchair too.

Wayne had a career-best 212 yards receiving on Sunday. He was also battling severe leg cramps on the final drive, according to Michael Silver.

“I know I had to sacrifice my body to get it done for Chuck. I was cramping up on that last drive – I never cramp, but I was hurting pretty bad. But I had to give everything I had, because this was too important,” Wayne said.

The 33-year-old caught five balls for 64 yards on that drive. He also caught the game-winning touchdown.

Chuck, of course, is Colts coach Chuck Pagano, who is battling leukemia. If the Colts could face the Packers secondary every week, they’d probably win quite a few games for their coach. 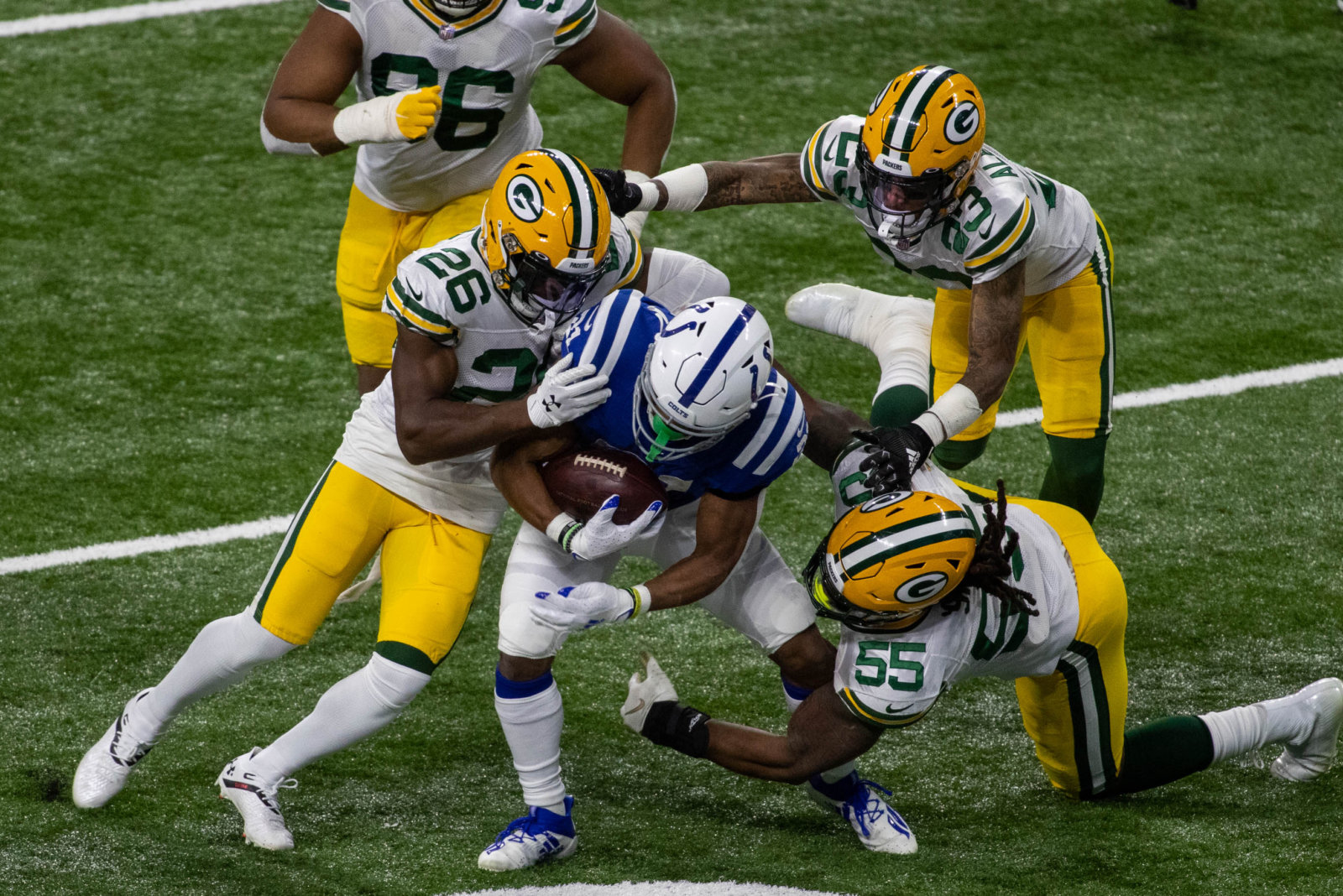 Guess What -- Packers Are Terrible When They Don't Run