Packers vs. Rams: What to Watch For

Unfortunately, the Rams are no longer the pushovers we’ve come to expect the Rams to be in recent years. That’s primarily because they’ve got a nice coaching staff and play some tough defense. In fact, the Rams are undefeated at home this season. They’ve beat the Redskins, Seahawks and Cardinals — three teams that might be good.

Who’s not going to play?
We told you about the Packers list yesterday and we also told you why they’re not going to miss those guys. St. Louis will be without receiver Danny Amendola, linebacker Mario Haggan and tackle Roger Saffold. They also might be without his backup Wayne Hunter, who’s listed as questionable. In other words, the Packers pass rush should look pretty solid this week.

Who should I bet on?
That depends on which Packers team you think is going to show up. The glorious, well-polished unit that throttled Houston last week or the jerks that stumbled all over themselves in Indianapolis the week before? We’re optimistic right now, so we’re going to take the former. The Packers are favored by five and the Rams lack of an offense should allow them to win by more than that. 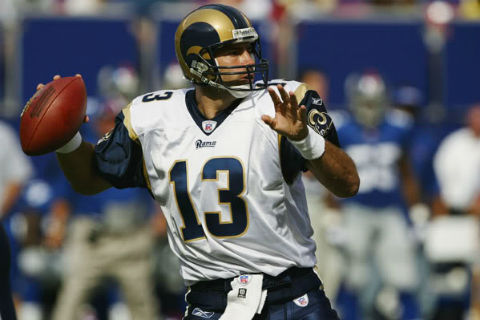 Kurt Warner
The only way the Rams are putting up any points is if Kurt Warner walks through that door. Remember that wild card playoff game against the Cardinals when Warner threw for like 17 touchdowns? Well, Warner used to do that for the Rams on a regular basis. Unfortunately for the Rams, Sam Bradford is no Kurt Warner. This Rams offense is ranked 28th in the NFL. They’re putting up 308 yards per game. Only the Jets, Seahawks, Cardinals and Jaguars are worse. Quick, name me a Rams receiver! Yeah… Couple that with the fact Steven Jackson is a shell of his former self and the only way the Rams are putting up points is if Warner shows up with Marshall Faulk and Ike Bruce in tow. 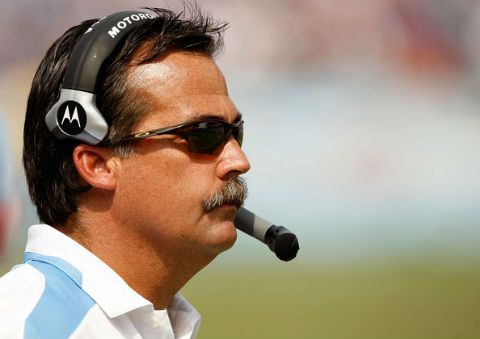 The mustache your father would be proud of
Mustaches are in, but only if you’re a hipster. Jeff Fisher is certainly not a hipster. He has, however, been sporting the same shitty mustache since probably 1979, when he was smoking a joint and yelling “freedom rock!” while listening to Skynard and standing around in his cut-off jean shorts. Yes. He cut those shorts off himself. Anyway, even though he looks like a total dope, Jeff Fisher can coach some football. He’s got more than 140 wins as a head coach. His rag-tag bunch has three wins already this season, which is one more than they had all of last season. Fisher will outcoach Mike McCarthy on Sunday. We just have to hope the talent gap is too much for his Rams to overcome. 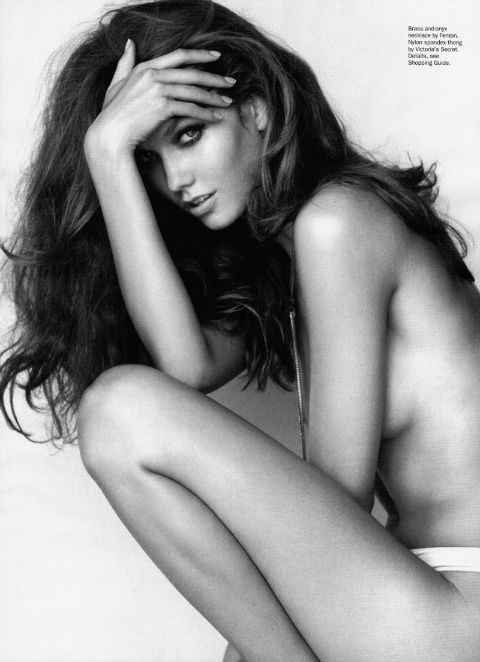 Karlie Kloss
Yes, this is just an excuse for us to throw in a picture of a hot chick. This is model Karlie Kloss, who’s reportedly dating Sam Bradford. They were spotted at Coachella together this year. Will she be at the game? Well, would you want to spend time in St. Louis? You’ll have to admire her from afar. 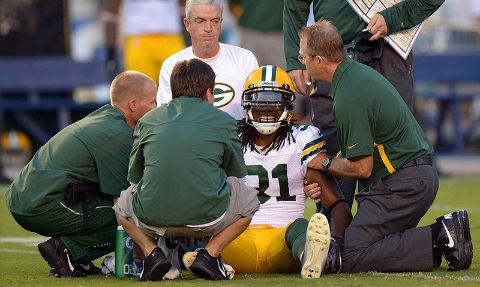 Davon House’s mangled shoulder
House has been out since early in the preseason with a shoulder injury. Before he got hurt he was on track to be a starter at cornerback. House has practiced the past few weeks, but the Packers haven’t activated him on game day. Sunday could be House’s first action of the season. He’s listed as probable on the injury report and with Sam Shields out, House could get some action. The question is how his shoulder will respond. House has been working with some sort of sling that limits his motion, much like Tramon Williams last season. Williams sucked last season. Will House be any different?