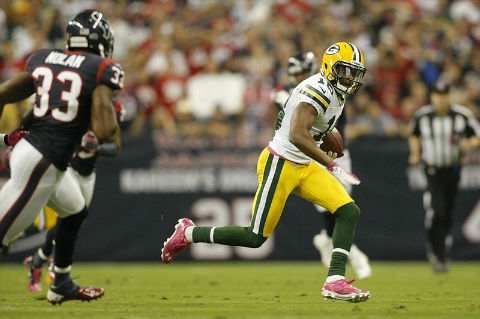 Now that the dust has settled and the hangover has worn off, here are five more thoughts on the Green Bay Packers 42-24 win over the Houston Texans.

The Packers still have something to prove
The Packers finally pulled it together and played a complete game, thrashing one of the NFL’s elite teams on their home field. The win was reminiscent of the time the Packers went down to Atlanta and completely rolled the Falcons, who many considered the best team in the NFL at that time, in a divisional playoff game a couple years ago. That being said, this was one game. This Packers team hasn’t shown up this season prior to Sunday. Everyone is quick to say the Packers are back, but they need to prove they can do what they did on Sunday week in and week out. That’s what will really put them among the league’s best.

The running game will be just fine with Alex Green
When Cedric Benson went down last week, everyone pretty much figured the Packers running game was dead. Enter Alex Green. Although they claimed they were going to go back to the running-back-by-committee approach, the Packers featured Green, who turned in 65 yards on 22 carries. That’s a pretty crappy 2.9 yards per carry, but Green ran hard and kept the Texans defense, which came in ranked third in the NFL, off balance. With a little more playing time, Green should start seeing the running lanes he’s missing now, which will make him really dangerous. And what of James Starks? Only five carries for 11 yards in garbage time.

Charles Woodson? Hello?
Woodson is one of the best defensive backs in NFL history. He’s a sure-fire Hall of Famer. That being said, he hasn’t played very well this season. He’s been torched in coverage at times. On Sunday, he barely showed up in the box score. One tackle. That’s it. Woodson is a guy known for filling up the box score. He’s not doing that this year. You have to wonder if this is the beginning of the end of the line.

Randall Cobb is the Packers offense
We know Jordy Nelson put up the bigger numbers on Sunday, but Randall Cobb is what makes the Packers offense go. Nelson is the guy who beats people down the sideline, but that’s about all he does. Cobb is the guy who makes the catches over the middle, picks up the first downs, makes guys miss and gains extra yards. He’s the main reason the Packers move the ball and the main reason they don’t have to rely exclusively on the big play to score.

We’re having flashbacks of 2010
The Super Bowl champion Packers of two seasons ago started 3-3, which is this team’s record after six weeks. After that, they ripped off four straight wins. Their run also included winning 11 of their final 14 games, including the four playoff games. We’ll leave it at that. 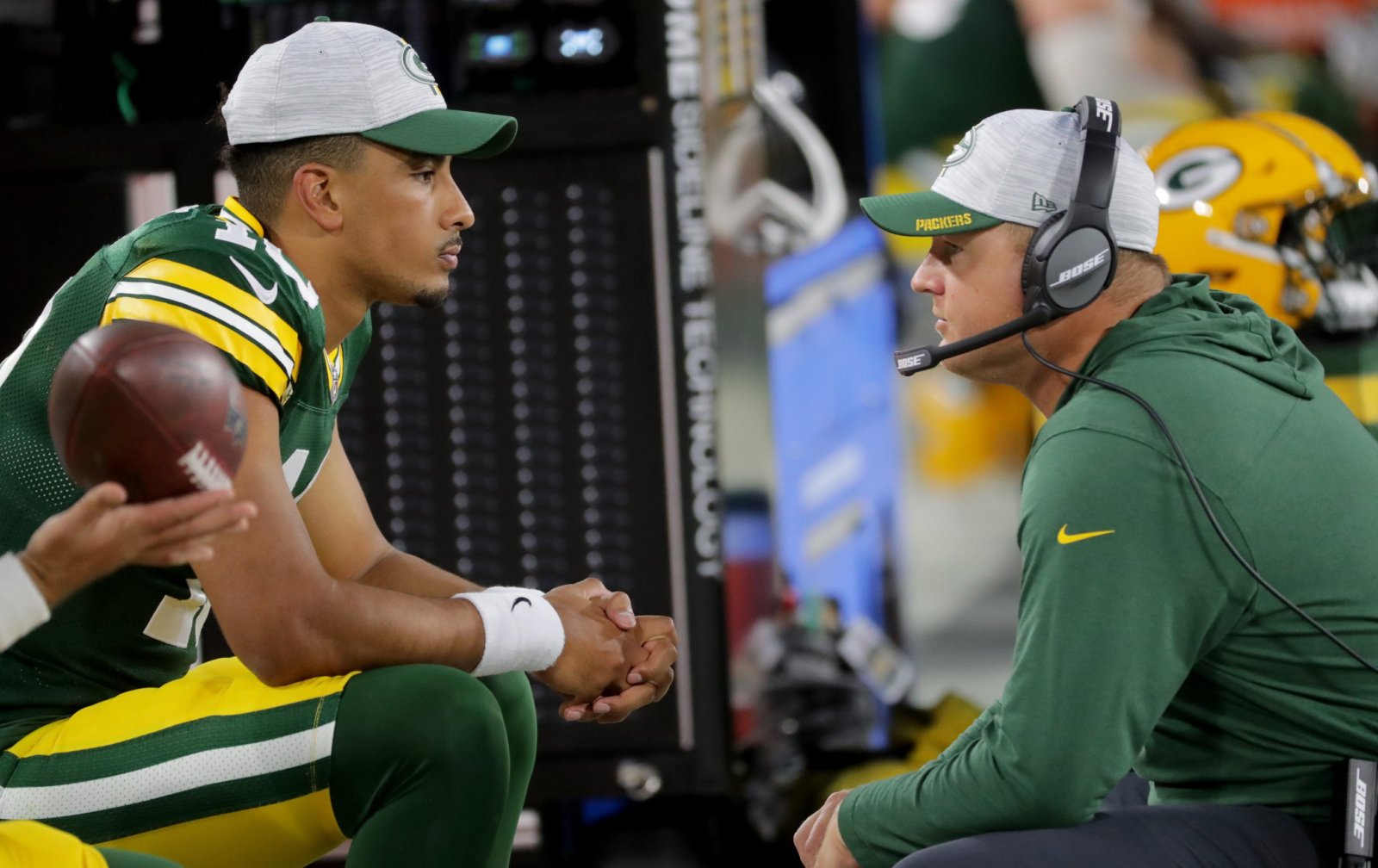 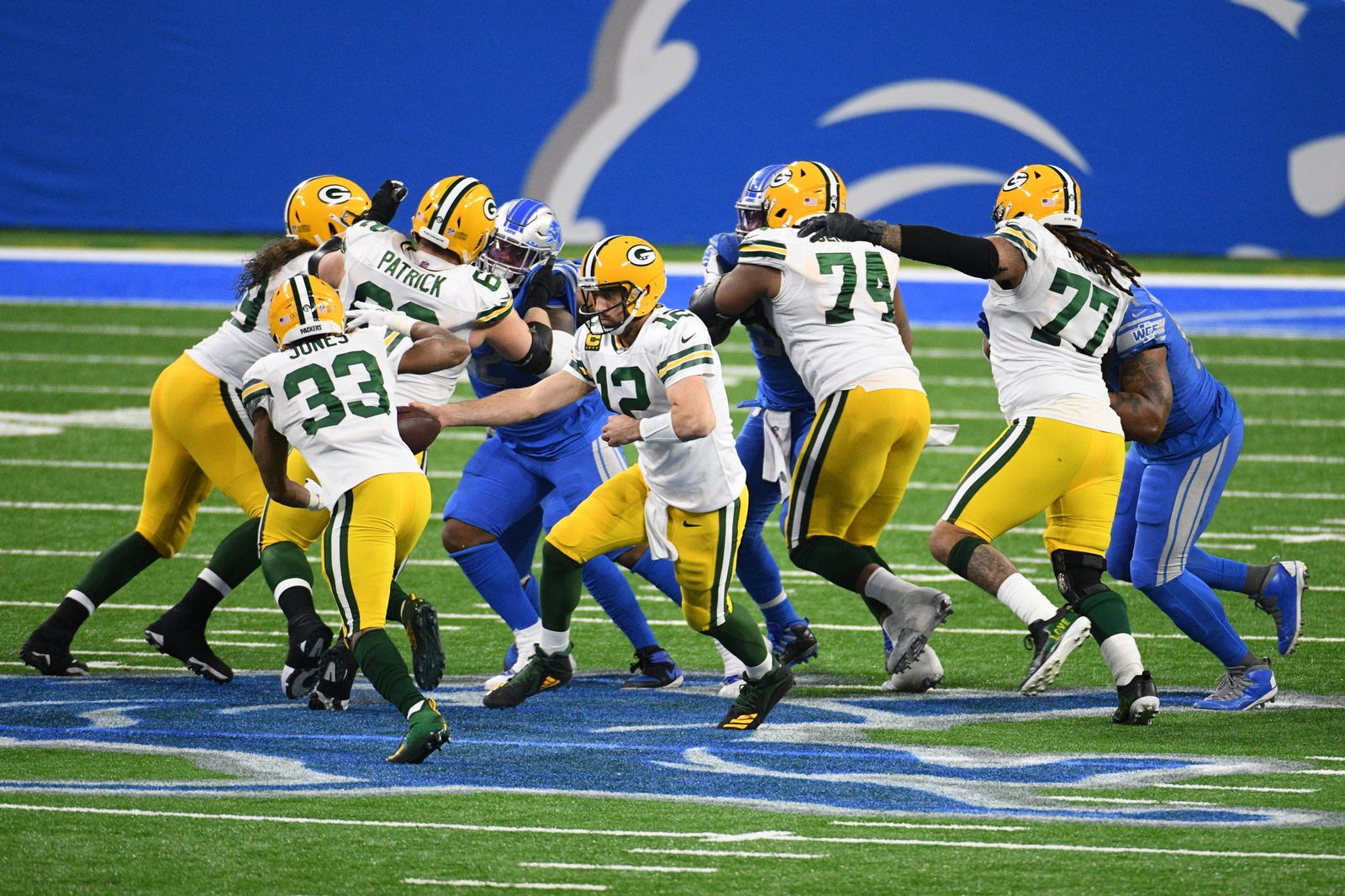