Packers vs. Bears: What to Watch For

The Green Bay Packers host the Chicago Bears Thursday night. The Packers will look to avoid an 0-2 hole and giving the Bears a two-game lead in the NFC North. Here’s what you need to know and what you should look for.

Who’s not going to play?
Greg Jennings is the big question mark for the Packers. He has an injured groin and is 50/50 to play. Davon House and James Starks are doubtful. Jamari Lattimore and C.J. Wilson are questionable. Terrell Manning is out with a concussion. It looks like the Bears will have all their guys, although cornerback Charles Tillman and tight end Kyle Adams are listed as questionable.

Who should I bet on?
The Packers are seven-point favorites. Take the Bears. The Packers defense will keep it close, even if the Bears don’t want to. For the record, we’re 1-0 on the season in this department.

Jay Cutler’s broad — Really, this is probably the best thing old Cutty has going for him. Sure, she has no discernible talent, but she’s not hard to look at. Kristen Cavallari, ladies and gents! 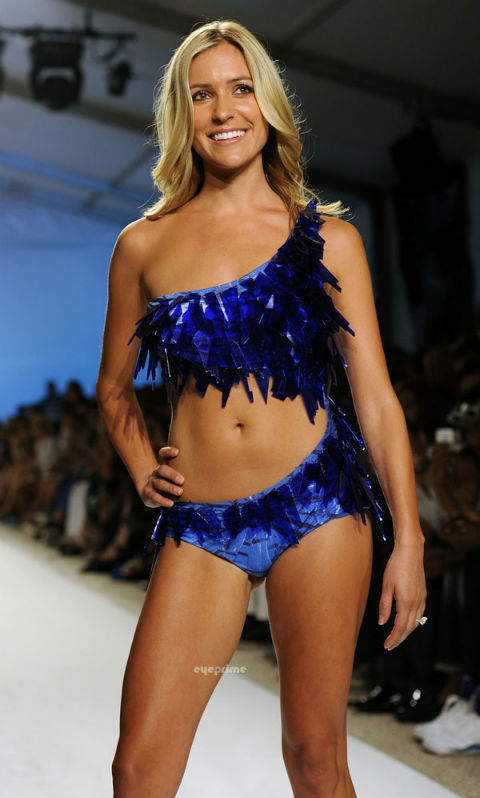 Jarrett Bush — If you see Jarrett Bush or hear Jarrett Bush’s name, that’s probably a good sign something bad just happened. Jarrett Bush is best not seen and not heard. When this happens, it means he’s playing well and so is the Packers defense. Who knew he was the catalyst for the whole operation?

Buffoonery — Ah, Mike McCarthy… sometimes brilliant, other times a complete buffoon. Take particular note of this: if the Bears are playing two-deep coverage all game in an effort to prevent the big play and McCarthy continually calls for the deep ball, well, that’s some A-1 buffoonery. Or this: if the Packers decide to pass 40-odd times and call only 10 or so designed runs like they did against San Francisco — also, buffoonery. When buffoonery is clearly on display, the Packers tend to lose. If McCarthy can actually adjust to what the Bears present like other coaches do, well, then we might be on to something. 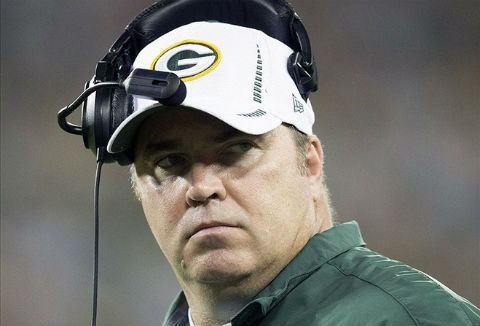 Flashbacks — Look, this is the biggest rivalry in the NFL (even though we personally hate the shitbrick Vikings more). Some pretty gnarly things have happened. On top of our list is our main man Charles Martin slamming one Funky QB to the turf and separating his shoulder in ’86, which Bears fans will tell you cost them a repeat. Another is Ken Stills trucking Matt Suhey well after the whistle in ’85. That one still makes me laugh. With any luck, you’ll get to see great moments in Packers history like these replayed throughout the night.