We know you’ve been waiting for this one. It Chicago Bears quarterback Jay Cutler‘s greatest hits.

Let’s face it. This guy just makes it too easy.

He’s 1-6 against the Green Bay Packers. He quit in the NFC Championship game, claiming a sore vagina. He got engaged to some reality TV star, called it off and then got her pregnant, so now they’re back together. He has no chin. Some people think he’s a cat. He returned our gravy boat. He looks stoned or just plain dumb most of the time.

We’ve pulled together some of Cutler’s finest moments for your enjoyment. 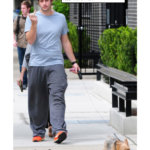 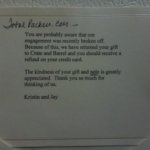 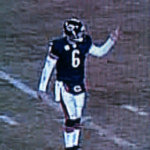 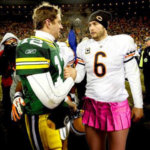 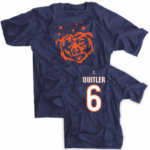 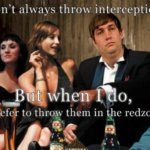 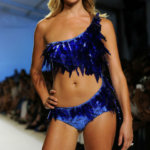 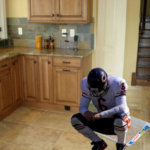 And… let’s not forget this classic Jay Cutler hit!