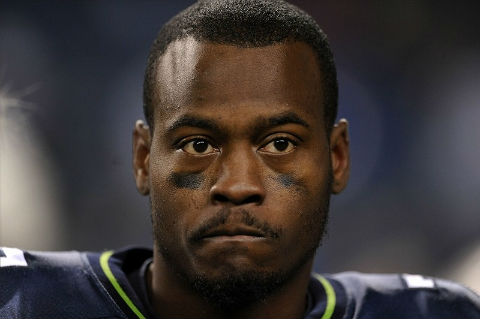 If the Green Bay Packers go a different route than Graham Harrell as their backup quarterback, they could bring in an old NFC North foe — Tarvaris Jackson.

Jackson, the former Minnesota Vikings starter, is currently buried on the Seattle Seahawks depth chart. He’s sitting behind former Packers backup Matt Flynn and rookie Russell Wilson, both of whom have played well during the preseason. Jackson hasn’t even gotten on the field yet, outside of practice.

He’s reportedly offered to lower his base salary of $4 million to facilitate a trade. Pro Football Weekly cites the Packers as a team that could be interested.

Frankly, we’d rather take our chances with Harrell. Jackson has been nothing better than average at any point during his NFL career. Last season, he threw for 3,091 yards, 14 TDs and 13 interceptions.

Still, if Harrell doesn’t show some improvement before the end of the preseason, the Packers might be forced to make a move. Jackson is familiar with the west coast offense and he’s athletic.

He also may be available for nothing. If the Seahawks can’t trade him, they’ll probably have to release him.

Cedric Benson Has Best Shot to be Packers Featured Back