Packers Get Some Offensive Line Depth 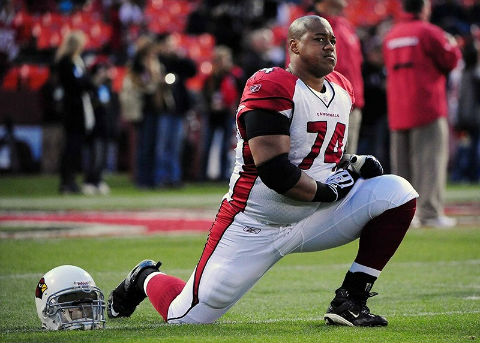 Unfortunately, Wells has primarily played guard during his nine-year NFL career. The Packers biggest need seems to be at left tackle, where Derek Sherrod is still recovering from a broken leg and Marshall Newhouse suffered a concussion last week during Family Night.

Those two injuries put Herb Taylor on the No. 1 unit.

As for Wells, he’s 31 and has started only one game in the past two seasons (with Carolina and Philadelphia). However, he was a full-time starter at left guard for Arizona from 2004-09.

To make room on the roster, the Packers put tackle Mike McCabe, an undrafted rookie, on injured reserve.

Clay Matthews and Justin Tuck in War of Words