Packers First Round of Cuts 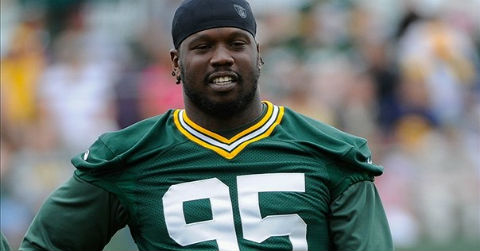 The Green Bay Packers have to get down to 75 players by Monday. Here’s a look at who they’ve cut so far.

We’ll update with roster moves as they’re made.

Andrew Brewer, wide receiver — was a late addition to the roster after being waived by Philadelphia. As we all know, the Packers don’t really need another receiver.

Dion Turner, cornerback — never heard of this guy, which should tell you something.