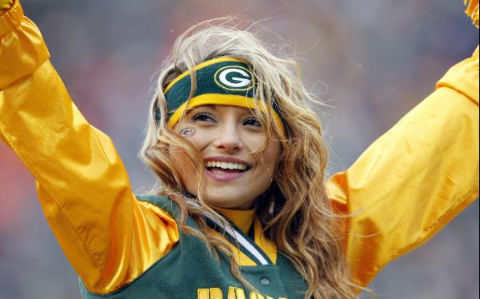 Forbes released their rankings of the 50 most valuable sports teams this week and the Green Bay Packers came in 17th on the list. They were valued at $1.09 billion.

The ranking shouldn’t come as much of a surprise since the Packers announced record revenue and operating income. The Packers had $302 million in revenue and $43 million in income. They also raised $64 million with their latest stock sale, which wasn’t factored in to either of the previous numbers.

English Premier League soccer club Manchester United was No. 1 on the list with a value of $2.23 billion and the Dallas Cowboys were the top-ranked football team, coming in at No. 3 with a value of $1.85 billion.

The Chicago Bears were the only NFC North team to rank higher than the Packers. The Bears came in 16th and were also valued at $1.09 billion.