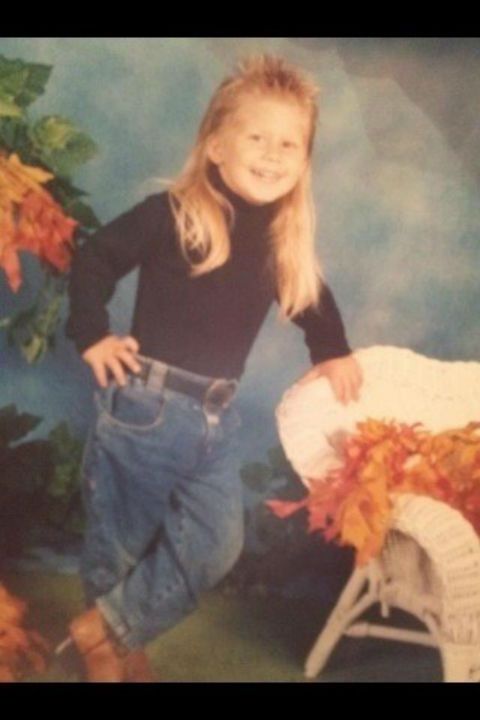 The combination of Green Bay Packers linebacker Clay Matthews, Twitter and a photo of a kid with a gigantic mullet has ruined the Internet for morons everywhere.

On Saturday Matthews retweeted the photo of the kid proudly rocking a wild mullet. It was accompanied with the following text: Proof that @ClayMatthews52 was a badass even in kindergarten!

Of course, anyone with half a brain would probably know the photo isn’t Matthews and was just a clever attempt to get the linebacker’s attention. Unfortunately, people who run many of the Internet’s websites aren’t all that smart.

They ran with the photo with the assumption that it was Matthews. Below are just a few of the many search results. 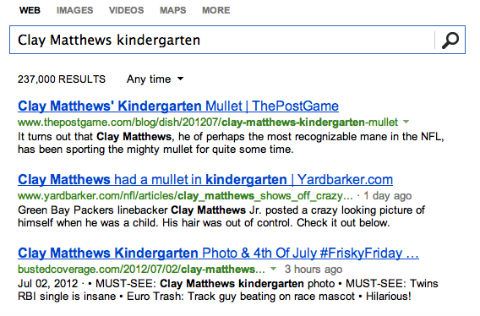