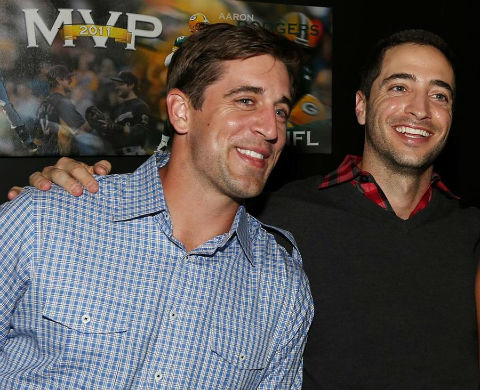 Although it’s been open for a little while, last night was the official grand opening of Green Bay Packers quarterback Aaron Rodgers‘ and Milwaukee Brewers leftfielder Ryan Braun‘s restaurant, 8-Twelve.

They had a party at the joint, of course, and they were both there to glad hand attendees. Wisconsin governor Scott Walker also made an appearance with his family and so did Brookfield Mayor Steve Ponto because the joint is in his hood.

We’d like to say it was a star-studded event, but it really wasn’t. There were just some local business bigwigs there from what we’ve gathered. We guess Rodgers’ and Braun’s teammates had better things to do, like focus on training camp and think about just how badly their team sucks balls, respectively. 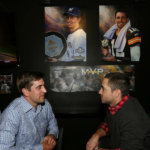 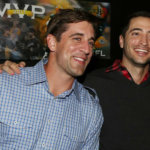 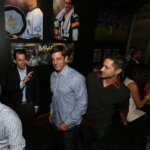 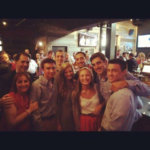 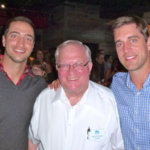