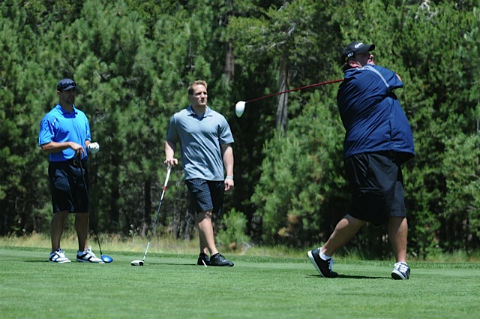 A rough life these guys have.

They’ll be joined by guys like Michael Jordan, Charles Barkley, Jerry Rice and some Hollywood types. One of those Hollywood types is Brian Baumgartner, who plays Kevin Malone on The Office.

Rodgers and Hawk were out for a practice round with Baumgartner on Wednesday, which is what you see in the photo above.

Hawk is 300/1 to win the tournament and Rodgers is 50/1, according to Harrah’s Tahoe Casino Sportsbook. 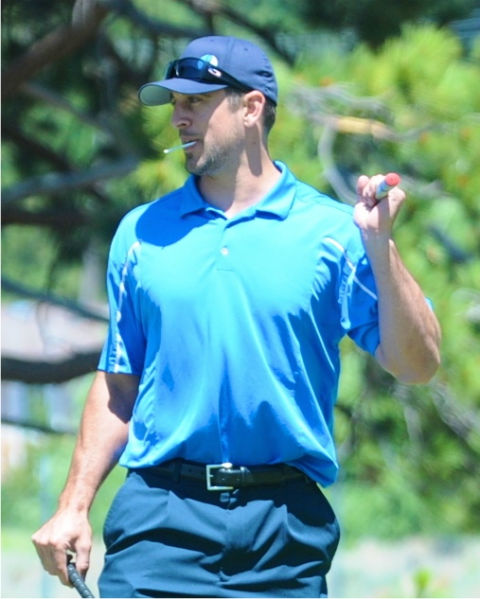 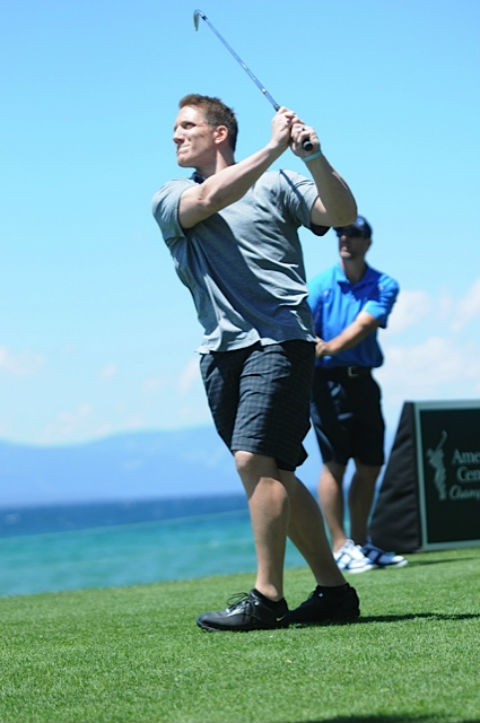