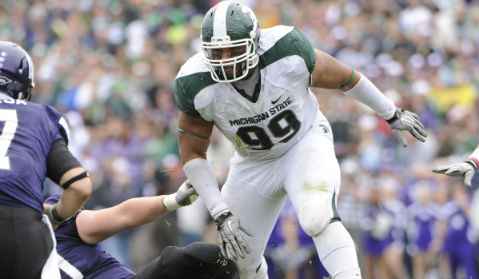 Defensive line is going to be one of the biggest areas of competition for the Green Bay Packers when training camp opens. The team seemingly has plenty of talent along their defensive front, which was a major weakness last season.

Although Raji had a down year, he played better toward the end of the season when the Packers gave him more rest. Plus, he’s a former first-round draft pick, so he isn’t going anywhere. Pickett, although unspectacular, remains solid against the run and at occupying blockers. Plus, he provides veteran leadership.

Then there are the rookies. Jerel Worthy was a second-round draft pick and has the inside track to start opposite Pickett. Mike Daniels was a fourth-round draft pick and has the talent to see plenty of action. The only question with Daniels, who the Packers have held out of OTAs while he recovers from a torn labrum, is if he can get and stay healthy.

Barring any sort of Justin Harrell-like luck, Daniels should be a contributor for the Packers for some time.

First, let’s throw out the guys that are suspended — Hargrove and Neal.

Hargrove will serve an eight-game suspension for his part in bountygate. Neal will serve a four-game suspension for violating the NFL’s drug policy. Neither will count against the roster until their suspensions are over, so unless they’re downright terrible in training camp, there’s no reason the Packers shouldn’t keep them around until they absolutely have to make a decision on their fate.

The leaders entering training camp for the remaining two roster spots have to be Wynn and Wilson.

Although Wynn has been wildly inconsistent in his three-year NFL career, he actually showed some flashes that he’s getting it last season. Wynn started four games and finished with 19 tackles and three sacks. Wynn’s potential as a pass rusher gives him the inside track for a roster spot.

Wilson started two games and finished with 26 tackles and no sacks. Although he’s solid against the run and has shown he can drop into coverage, Wilson doesn’t get to the quarterback. If he makes the opening day roster, he very well could be a casualty when Neal returns.

Although he’s shown nothing thus far in his NFL career, Neal is a former second-round pick and has the strength to be a force at the NFL level. His problem has been staying healthy.

So what about Muir, Merling and Jones?

Jones looks like a warm body and that’s about it.

Merling is a former second-round pick, but the Dolphins gave up on him after four seasons in which he started only five games and recorded 3.5 sacks. He says getting cut made him focus and he’s hungry now, but he showed up for OTAs overweight and had to do conditioning work before the Packers would even let him on the field. That doesn’t say much about his supposed newfound dedication to the game. Still, he’s a darkhorse to make the roster because of his draft pick status. If the Packers can motivate him, they might have something.

Muir was picked up off the street this offseason after being released by the Colts during the 2011 campaign. He’s a big body for the middle and actually had 52 tackles in 2009, but he provides no pass rush. Considering the Packers have plenty of guys who can play the nose — Raji, Pickett and Worthy — Muir’s chances aren’t good.

When it’s all said and done, we expect the defensive line group to consist of Raji, Pickett, Worthy, Daniels, Wynn and Neal. Hargrove is the wild card at this point, but considering the team has nothing invested in him — he got a one-year, minimum contract with no signing bonus — his chances of sticking around don’t seem that great.

In any instance, the battle for spots on the defensive line should be one of the highlights of training camp.

Aaron Kampman’s Career May Be Over 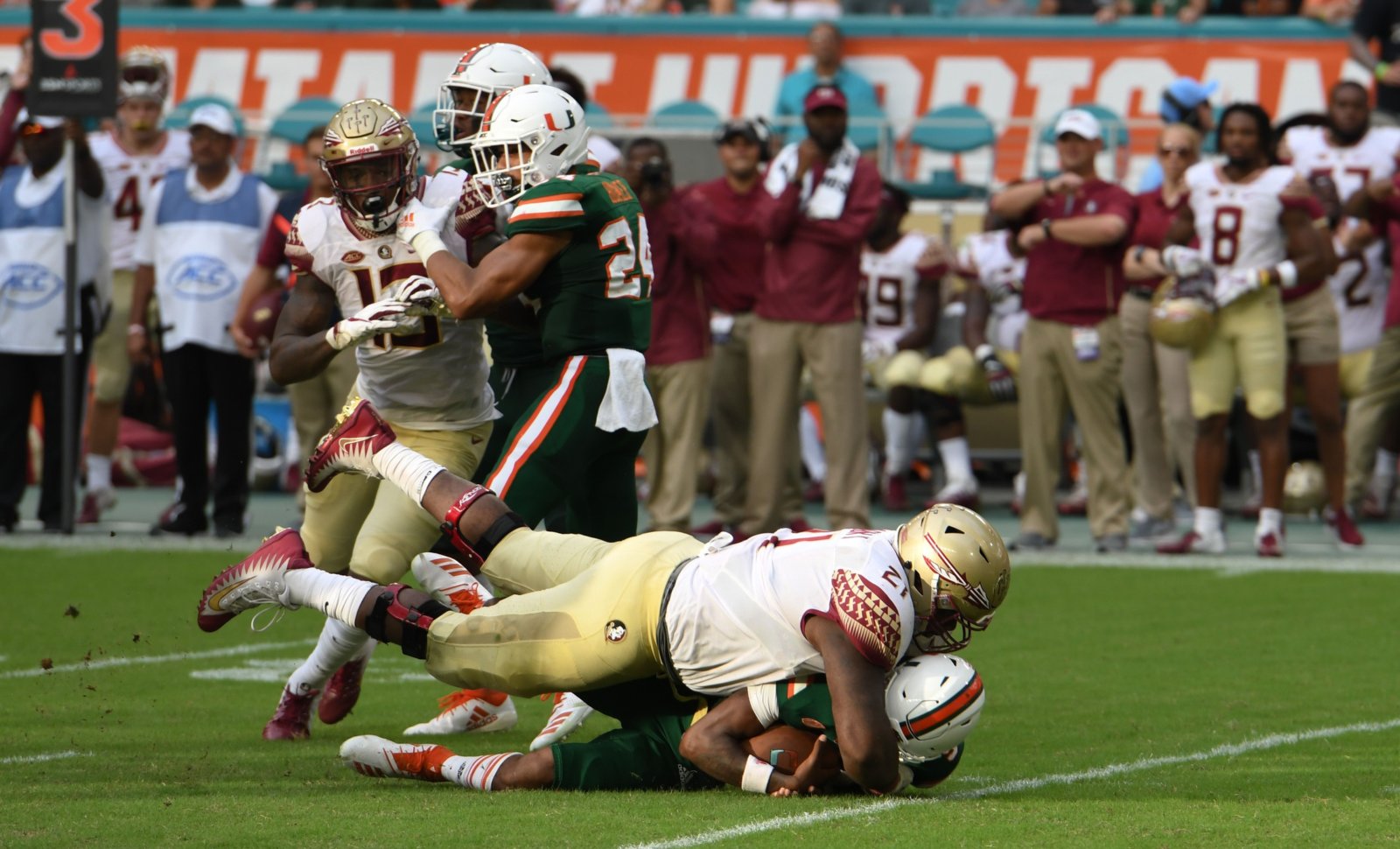 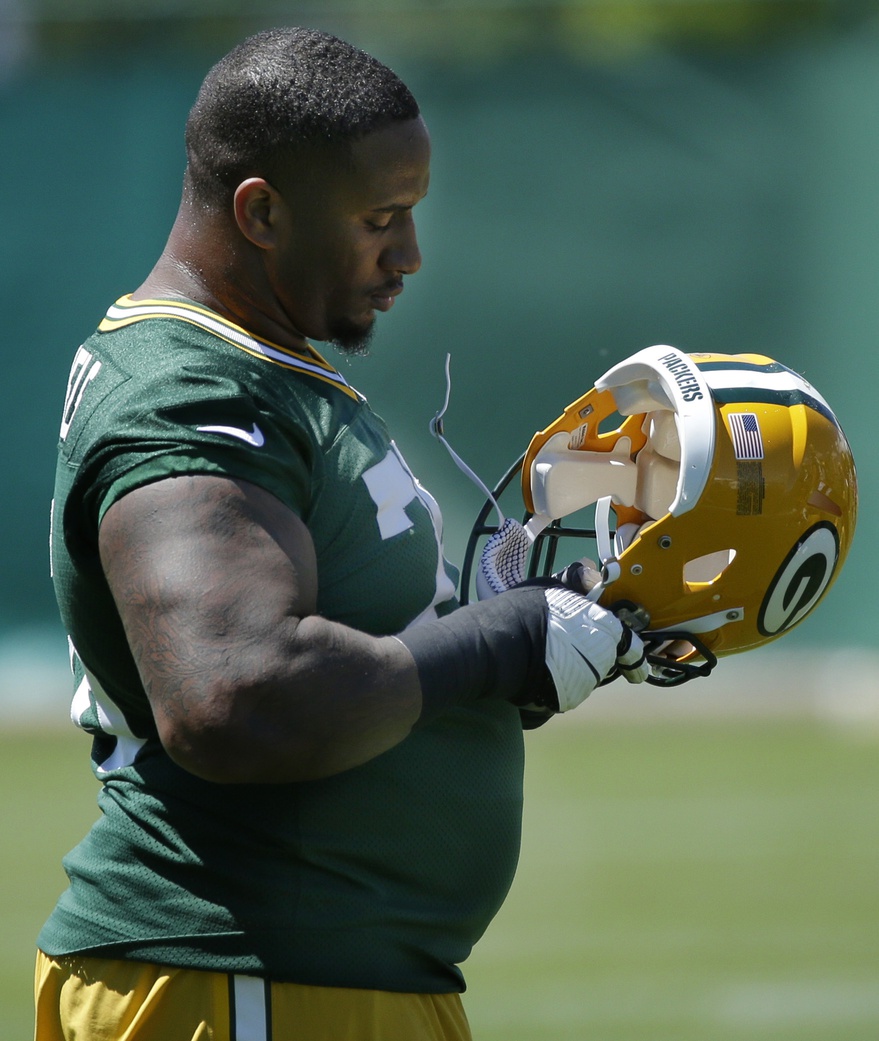