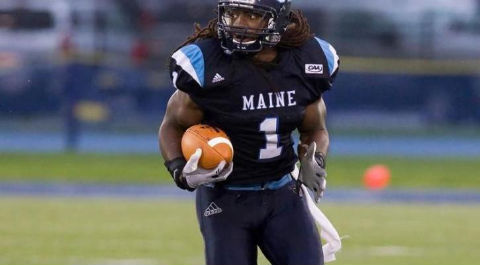 If McMillian plays more than 35 percent of the team’s defensive snaps, his fourth-year base salary could jump to $1.2 million.

The Maine product was pick No. 133, which was one of the Packers’ two compensatory selections in the round. Coming from small-school Maine, he’ll probably take some time to get acclimated to the NFL.

We’re not sure if this is good or bad, but McMillian looks kind of like Atari Bigby.