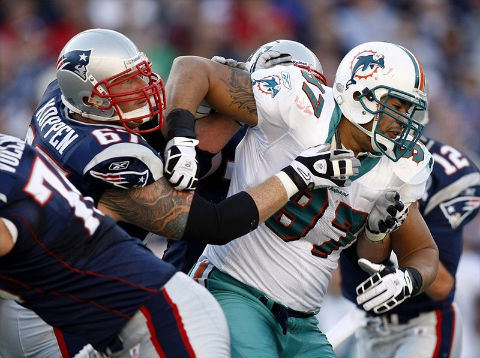 Merling has been a bust since coming out of Clemson in 2008. He’s started only five games in four seasons. His best year came in 2009, when he recorded 33 tackles and 2.5 sacks.

In his career, Merling has 66 tackles and 3.5 sacks. If anything, Merling is another body for a defensive line that will be without Anthony Hargrove for the first eight games and Mike Neal for the first four. Both players will be serving suspensions.