Anthony Hargrove Will Probably End Up In Court

Not surprisingly, Green Bay Packers defensive end Anthony Hargrove will appeal his bountygate suspension. Hargrove was suspended eight games by the NFL for participating in the program targeting opposing players when he was with the New Orleans Saints.

If NFL commissioner Roger Goodell is allowed to rule on Hargrove’s appeal, he has virtually no chance of having it overturned. Goodell doled out the suspensions — three other players are also affected, including Jonathan Vilma who got a one-year suspension — so why would he overturn them?

Vilma has asked the NFL to present evidence linking him to the bounty system, which they have not done to date.

Further, the NFLPA filed a grievance saying Goodell is prohibited from punishing the players because the incidents occurred prior to the new collective bargaining agreement being signed last August.

The players union grievances argue that Goodell is prohibited from punishing players for any aspect of the case occurring before the new collective bargaining agreement was signed last August. It argues that a CBA system arbitrator, and not Goodell, has the authority to decide player punishment under such circumstances, as well as rule on any appeals.

However the language in the collective bargaining agreement is interpreted will probably ultimately determine whether that happens.

Hargrove and the other two players not names Vilma have reserved their right to appeal until it’s decided who will hear their case.

So, bring in the lawyers.

Williams then told Hargrove that the NFL was coming to investigate a complaint that the Saints had placed a “bounty” on Vikings quarterback Brett Favre prior to the 2009 NFC title game. Williams explained that some people believed Hargrove had told Vikings defensive tackle Jimmy Kennedy about the existence of the bounty, given that they previously played together with the Rams.

Williams said he was going to deny the existence of a bounty, and that Hargrove should deny it, too. Per Hargrove, Williams said, “Those motherf-ckers [the NFL] have been trying to get me for years,” and that, if they “stay on the same page, this will blow over.”

This is interesting stuff since it is all contained in a declaration Hargrove submitted to the NFL and it essentially makes it look like Hargrove was blackmailed into covering things up. Williams also reportedly told Hargrove he’d have a chance to compete for the starting left defensive end role in 2010 —  a chance that never materialized.

The NFL has a real mess on its hands and it’s probably only going to get messier before it goes away.

Hargrove can participate in offseason activities and training camp with the Packers before serving his suspension… if it stands. 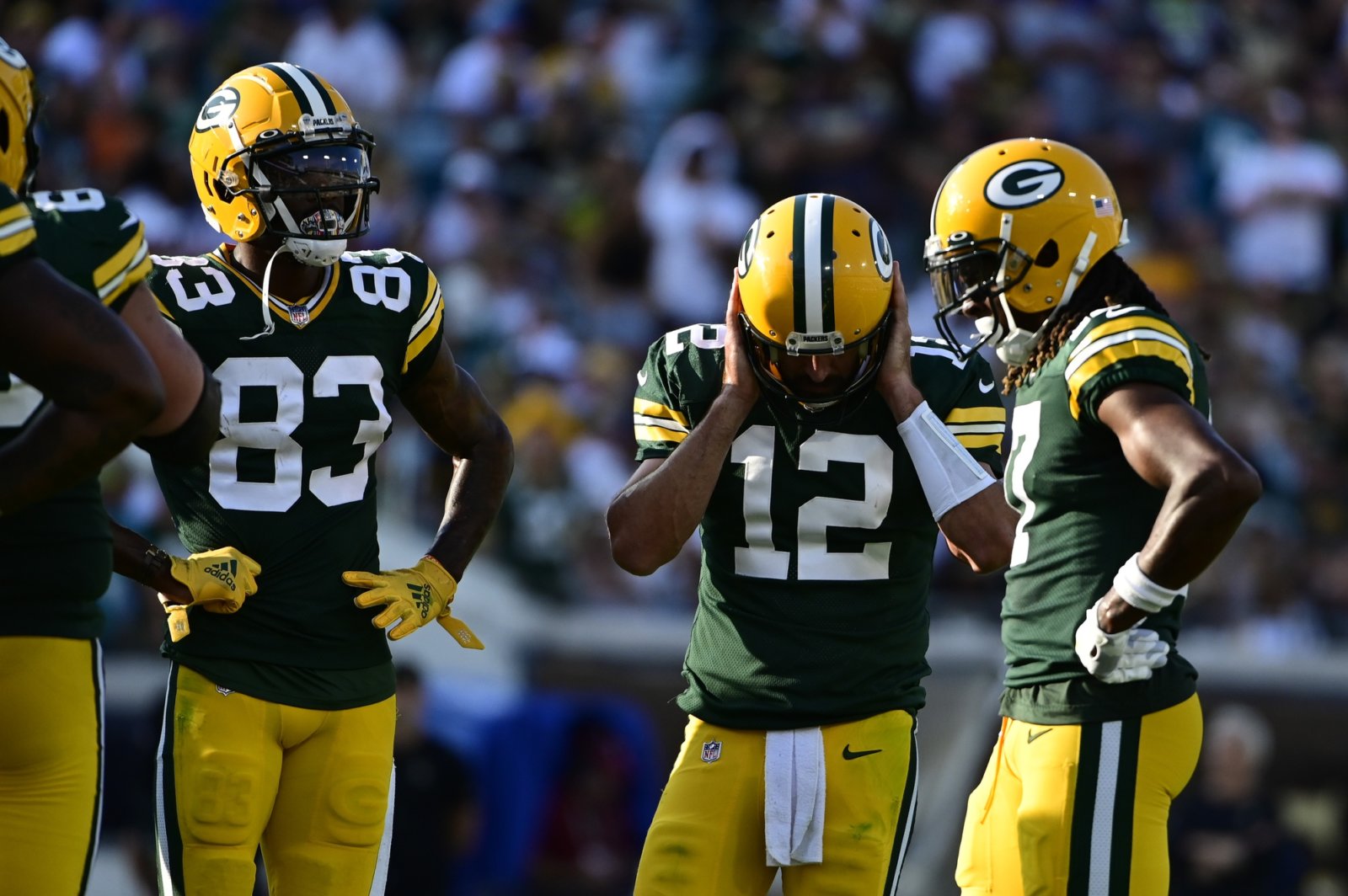