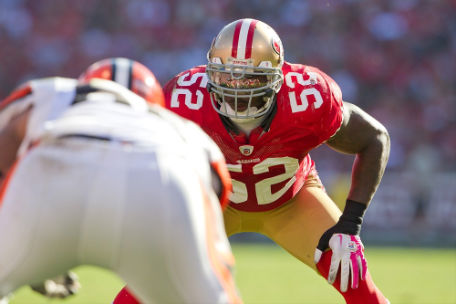 The NFL is supposed to release the 2012 schedule this week. The Green Bay Packers didn’t get the NFL’s opening-night game, but rumor has it, they will play in Fox’s week one featured game against the San Francisco 49ers.

Fox broadcaster Chris Myers fueled the speculation by sending out the following tweet.

NFL expected to release regular season schedule this week…possibility the fox big game kickoff weekend will be 49ers at packers.

Whenever the game is played, it will be a home contest for the Packers. It’s an attractive matchup for Fox because it pits two playoffs teams and division champs against each other — both teams fell to the Giants in the playoffs.

The Packers other non-divisional opponents are Arizona, New Orleans, Jacksonville and Tennessee at home, and St. Louis, Seattle, the Giants, Houston and Indianapolis away.