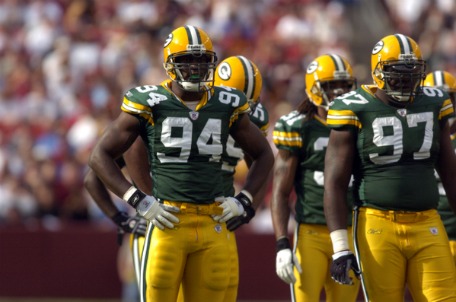 After quashing speculation last April that he’d run for state Senator Dave Hansen’s seat in the event of a recall, Gbaja-Biamila took the time to endorse a presidential candidate yesterday. That candidate is Rick Santorum.

“I am endorsing Rick Santorum for president because he is a solid leader that represents the timeless values that made America good and prosperous,” the former defensive end said in a statement.

“Rick Santorum is also the only person who can beat Barack Obama in November. While some may want to declare the game over, the reality is, it’s not even halftime yet. ‘Game on!’ “

We’d say we were surprised, but Gbaja-Biamila is obviously a hardcore right-wing nutjob. Santorum isn’t just a Republican, he’s the most conservative Republican on the menu.

Oh yeah, and he’s whiter than white, while Gbaja-Biamila is… not. Most black people I know show at least a tinge of pride that we have a black president. Of course, Gbaja-Biamila seems to be one of those Christian cowboys, so he might as well be an old white man.

The endorsement came two days before the Wisconsin Republican presidential primary and it isn’t the first sports-related endorsement Santorum has pulled out of his bag of tricks. Last month, Santorum trotted out an endorsement from San Diego Chargers quarterback Philip Rivers in advance of the Alabama primary. Rivers, who is from Alabama, had this to say.

“Well, gee whiz ya’ll, ah do like me sum Rick Santorum! You should dun go out an vote fer im. Jeebus is ma saveyor. He like Rick Santorum too! Have more kids. Ha-hul.”

Now, if we could just get word from Ryan Pickett. 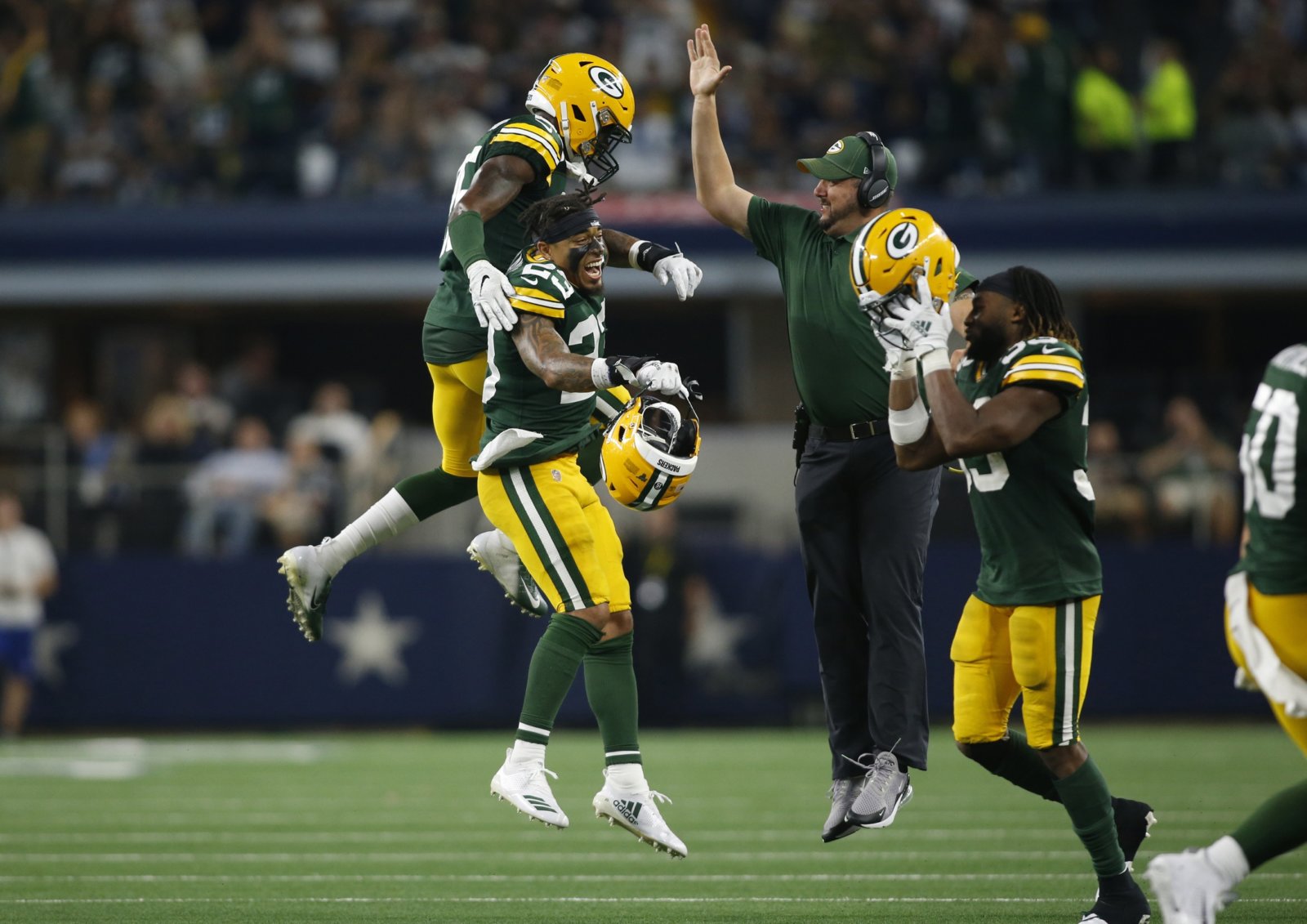