Something For The Ladies: Will Blackmon Is A Model [Photo] 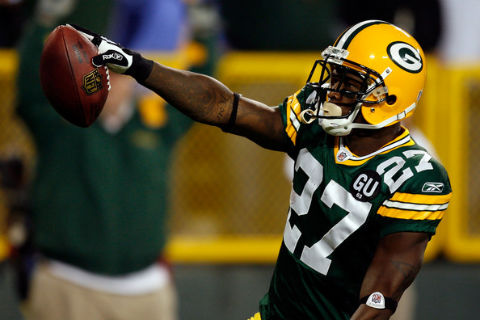 Will Blackmon, who was originally drafted by the Green Bay Packers as a cornerback and return man and played last season with the New York Giants, is now a model.

Or maybe we should say, is trying to be a model.

Blackmon’s services haven’t been terribly in demand since he tore up his knee with the Packers in 2009. In 2008, Blackmon had his best season as a pro — 35 tackles, two forced fumbles and two punt return touchdowns. In 2009 he got injured three games into the season and in 2010 he was released by the Packers and given an injury settlement prior to the season.

He caught on with the Giants in October 2010, was waived again in January 2011 and then picked up by New York again in November 2011. Blackmon’s chances of catching on with a team for the 2012 season aren’t looking terribly good.

With that harsh reality staring him in the face, Blackmon has decided to become a model. The geniuses at TMZ tell us this groundbreaking story.

Blackmon, who is currently a free agent, recently set up a photo shoot so he can build a portfolio as a model. It’s clear being in football shape has the 27-year-old ready for his new profession.

Blackmon already has a deal with an athletic cup company called Nutty Buddy.

Now that we’ve provided something for the ladies, we’re going to get back to ogling women. 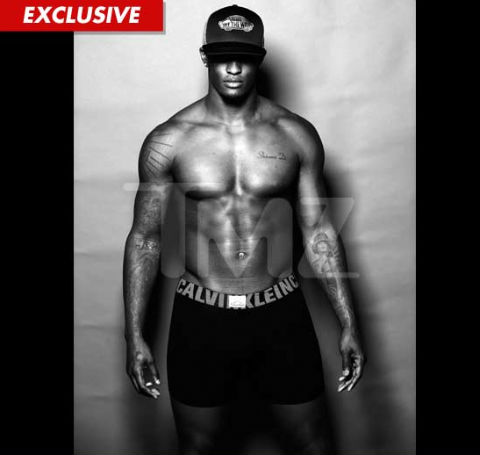