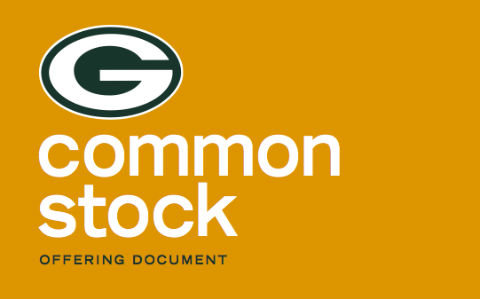 The Green Bay Packers latest stock sale ended Wednesday night and the team has revealed they sold 268,000 shares, raising a total of $67 million.

The money will be used to partially fund a 6,700-seat expansion to Lambeau Field. The organization released some sugar-coated statement about all the money their fans threw at the team’s worthless stock, which cost $275 a pop after the service charge, but that’s not important. What is important are the numbers.

There are now more than 360,000 Packers shareholders. For the first time — because you Americans didn’t give the team enough money — there are Canadian shareholders. More than 2,000 shares are owned by the Canuckers.

Most of the stock was sold in the first 48 hours it was available for purchase.