Don’t Put Bounties On Anyone 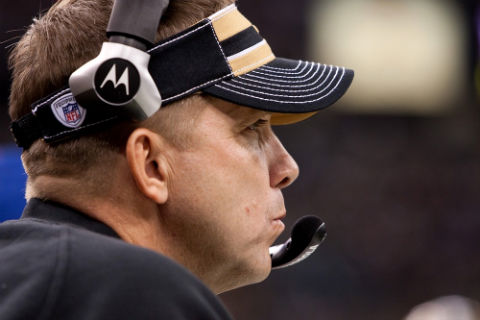 We’d be remiss if we didn’t mention this. The hammer was brought down on the New Orleans Saints for their bounty system.

The NFL wanted to make it clear such things are not in vogue. And they did well. Here are the details.

That’s our first reaction. Hey, these asshats shouldn’t have done what they did, even though we were all for them targeting Brett Favre when he played for the Minnesota Vikings. The Rog did what he wanted to do — sent a message. And here’s what that message said: DO NOT EVEN THINK YOU CAN TRIFLE WITH THE ROG!!

The Saints learned a hard lesson and frankly, we don’t feel a shred of pain for them. The Saints can suck our balls.

Obviously, no one will ever do this sort of thing again.