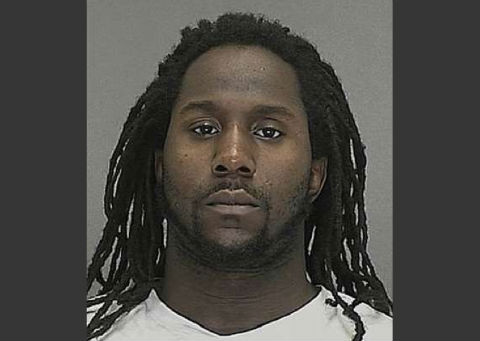 Green Bay Packers linebacker Erik Walden took a plea deal in the case stemming from an incident with his girlfriend on the day after Thanksgiving.

If he manages to stay on the good side of Johnny Law and does 50 hours of community service, the charge against him will be dropped.

Under the agreement, Judge William Atkinson deferred judgment of conviction, meaning that if Walden complies with the terms, the charge will be erased from the records when Walden comes back to court Jan. 25, 2013.

Walden was arrested on November 25 after an argument with his girlfriend. The disagreement occurred after he revealed plans to spend the weekend at home in Georgia… by himself. His old lady didn’t think too much of that idea and somehow — she said Walden pushed her at first, but later said he was just defending himself — ended up with a cut on her head and an injured thumb.

Walden was originally charged with felony substantial battery but it was reduced to misdemeanor disorderly conduct. Either way, if Walden is in the Packers plans, they won’t have to worry about him doing any time.