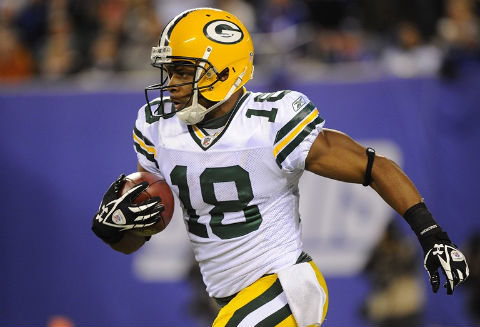 Cobb won for his 108-yard kickoff return on opening night. He beat out Cincinnati Bengals receiver Jerome Simpson, who did a forward flip over a defender to score a touchdown. Simpson was hit with drug charges after the season, which may have had something to do with the outcome.

Nonetheless, Cobb was humble when he accepted the award.

“If I did what I was supposed to do, which is stay in the end zone, like my coach told me, y’all probably wouldn’t know my name right now,” Cobb said.

Here’s the play in question (at least until the NFL’s Nazis pull it from YouTube).