Sunday May Have Been Last Hurrah For These Packers

by Monty McMahon
in Uncategorized
42 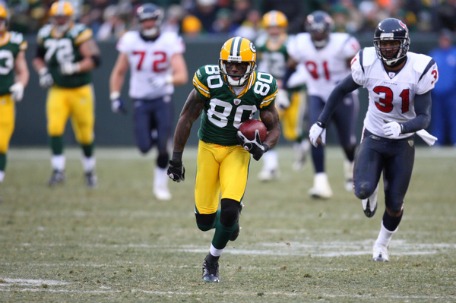 As is the case with any offseason, the Green Bay Packers will lose some players. This offseason may be a little different though, because some familiar faces are likely to have played their last game for the team.

Here’s a look at the veterans who could be playing elsewhere next season.

Ryan Grant — Grant just played out the final year of his contract and didn’t look like the same back he did before injuring his knee in 2010. While he had some decent games at the end of the regular season, he finished the year with just 559 yards and two touchdowns. Grant can probably still contribute, but it’s hard to envision it being with the Packers. The team doesn’t bother to establish the run and if and when they do, James Starks will be the team’s No. 1 back. The Packers also have third-round pick Alex Green returning.

Donald Driver — Driver is still under contract for one more season, but he’ll cost the Packers $5 million if they keep him under that current contract. That’s a lot to pay a receiver who’s 37 and is no longer among the team’s top three options. The veteran pass catcher caught just 37 balls for 445 yards and six touchdowns this year. While he wants to keep playing and can obviously still contribute, the Packers have younger receivers they’ll want to get opportunities. Randall Cobb seems ready to move up the depth chart and the team has Tori Gurley waiting in the wings on the practice squad.

Nick Collins — Collins was sorely missed after injuring his neck early in the season. While the Packers would love to have him back, it may not be in the cards medically. The safety had the same spinal fusion surgery Indianapolis quarterback Peyton Manning did. He’s waiting to see how the injury has healed and should know by March whether he’ll be able to continue his football career. The Packers simply may have to move on without him.

Jermichael Finley — Finley is one of the top five tight ends in football talent-wise, but that didn’t always translate to the field this season. He did record 55 receptions, 767 yards and eight touchdowns, but he also dropped more than his share of passes. Still, he’s a matchup problem for any team and the Packers most likely want him back. The question is, at what price? Efforts to negotiate a new contract with the tight end during the season failed. The team may use the franchise tag on him or they may decide he isn’t worth the price and move on with their younger tight ends.

Matt Flynn — Aaron Rodgers’ backup is expected to be in demand in free agency. He raised his stock in his one start this year by throwing a team-record six touchdown passes. Someone will look at him as a potential starting quarterback and Flynn wants an opportunity to be just that. It seems fairly obvious if Flynn reaches free agency, he’ll sign elsewhere. The Packers may consider signing him with the intention of trading him.

Jarrett Bush — Bush isn’t as big of name as the other players on this list, but he’s a valuable contributor nonetheless. He’s turned himself into a special teams ace and the Packers dime cornerback just a couple years after being a complete liability. Bush isn’t going to be a starter in Green Bay or anywhere else, but the things he brings to the table will get him a decent contract offer. Whether the Packers will pay market value for him remains to be seen. They’ve made no effort to re-sign him thus far.

Chad Clifton — The veteran tackle is at the end of the line. He just finished playing out the two-year contract he signed before the 2010 season and it’s hard to see the Packers or anyone else signing him. He’ll be 36 when the 2012 season starts and when he wasn’t injured this season, he was shaky. The Packers have younger options in Marshall Newhouse and Derek Sherrod waiting to take Clifton’s place. 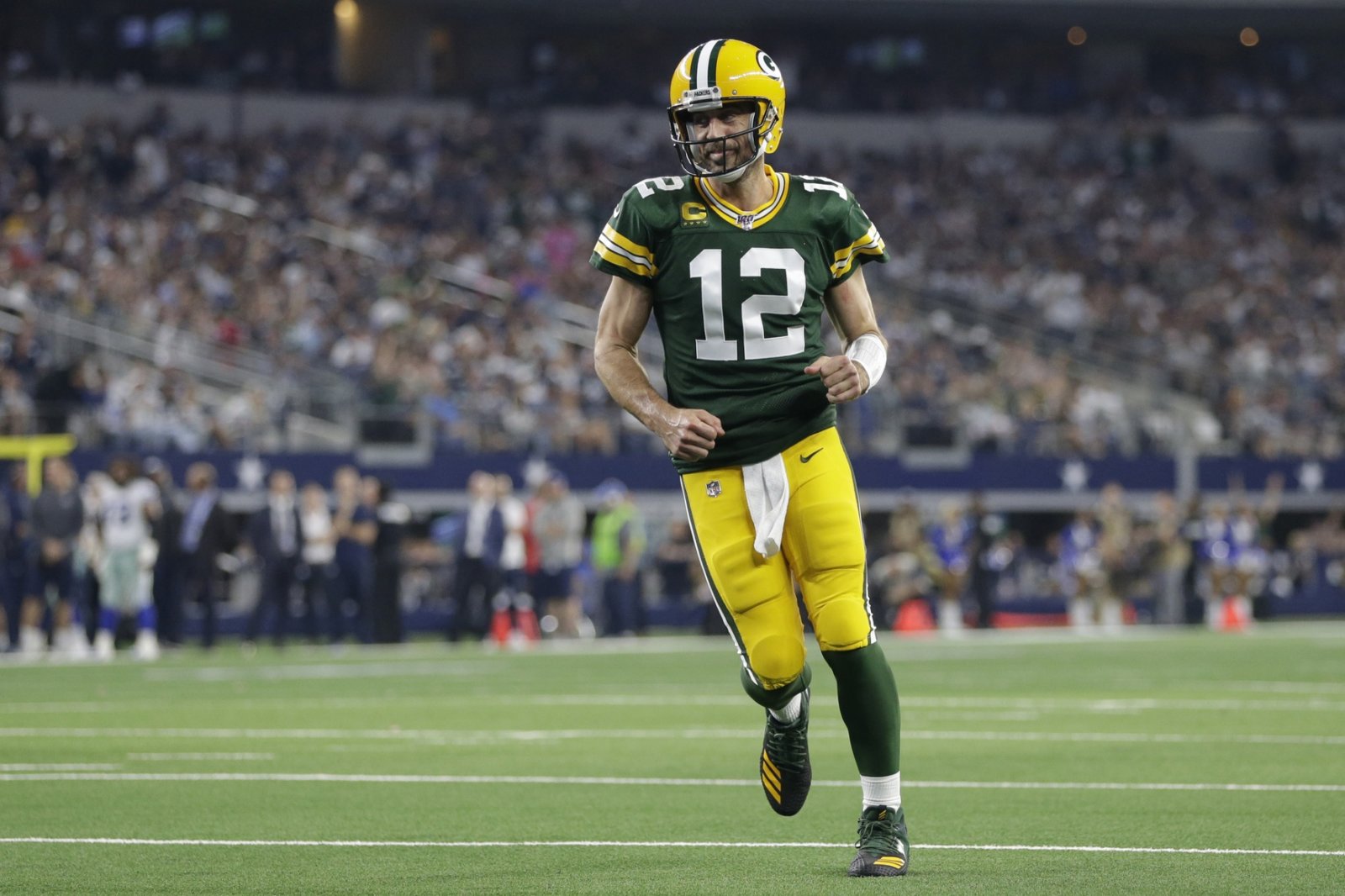