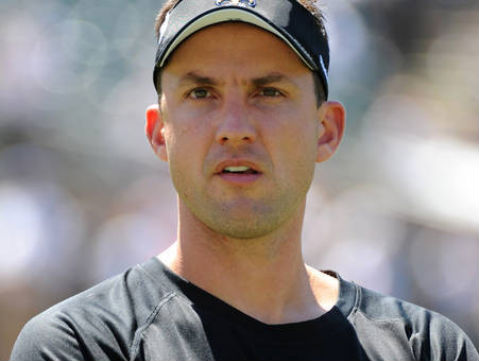 The Oakland Raiders interviewed Green Bay Packers assistant head coach Winston Moss and defensive coordinator Dom Capers for their open head coaching vacancy, but it doesn’t look like either of them will get the job.

The Raiders are in negotiations with Denver Broncos defensive coordinator Dennis Allen. Unless those negotiations break down, and there’s no reason to expect they will, the Packers will likely keep two valuable members of their coaching staff.

Other Packers coaches that may get consideration around the league for promotions are safeties coach Darren Perry, cornerbacks coach Joe Whitt and receivers coach Edgar Bennett.

Cutler And Cavallari Will Pollute World With Child [Photos]