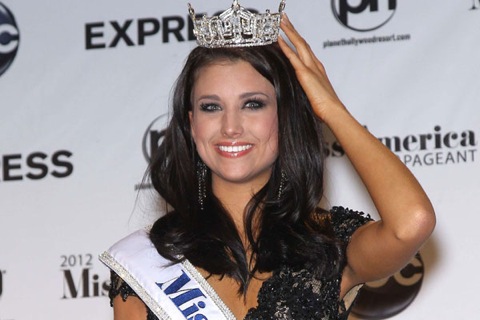 Yeah, it took us a while to get around to this in the haze following the Green Bay Packers loss to the New York Giants, but we’re going to make it up to.

Since we were busy getting drunk last Saturday night, we were unaware that the Miss America pageant was on. Strangely, a chick from Wisconsin — Laura Kaeppeler — won. That’s right. We were dumbfounded as well. Kenosha’s Laura Kaeppeler is Miss America, which is fucking awesome in and of itself.

Here’s what we know about Laura. She went to Carthage College, she sings opera, she’s 23, she looks damn good in a bikini, and she’s a Green Bay Packers fan. Oh, and she apparently has a crush on Aaron Rodgers.

When she introduced herself Saturday night, she said, “If you’re watching, Aaron Rodgers, call me.”

It must be good to be the starting quarterback for the greatest professional football franchise in the history of the universe. Rodgers was asked about Kaeppeler’s proposition this week and he said he hasn’t called her and then danced around the question.

As far as we know, he’s still dating Destiny Newton, who’s pretty damn hot herself. Miss America, she is not, though. 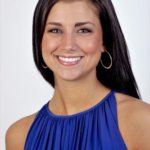 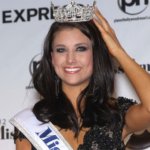 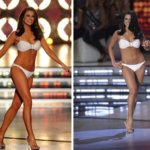 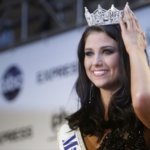 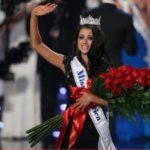 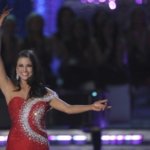 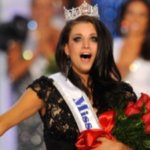 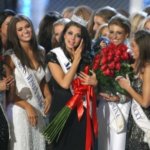 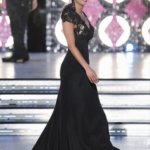 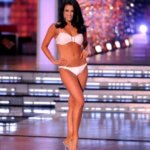