Look At These Assholes 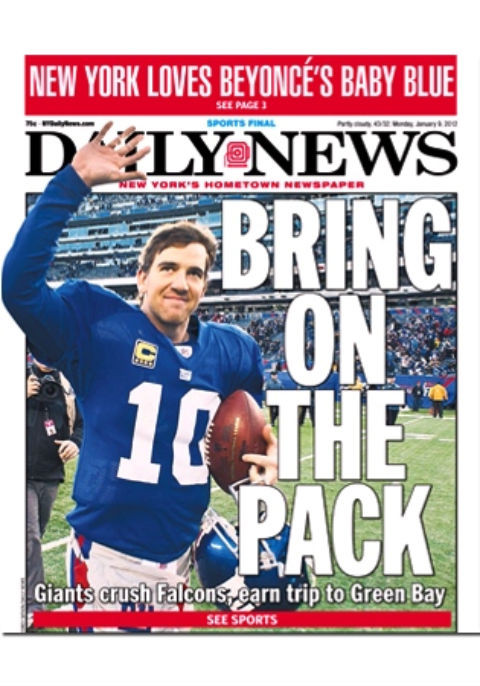 First of all, let’s just say this. And let’s be clear.

Fuck the New York Giants. Fuck them and their, what, 9-7 record? I can’t even remember. They play in the NFC East, which is a flaming pile of shit, as far as divisions go. Whatever their record was, they won that shitpile of a division with it and I know they didn’t get 10 wins.

These shitbags lost to the both the Seattle Seahawks and Washington Redskins this season. And, well… those teams are really fucking good.

Do you know why they lost to those teams? Because they suck taint. They’re felchers.

Anyway, you gotta love the Giants right now. Everyone does! Especially themselves and the New York media, which is really all that matters.

For instance, here’s defensive end Jason Pierre-Paul, who’s been in the league for years. Or… at least a couple of them.

“They beat us (during the regular season), which they shouldn’t,” Pierre-Paul said. “We’re gonna walk away with the win.”

He was asked how certain he was of that prediction.

So there you have it. The Giants are going to win. The Green Bay Packers don’t even need to play the game this weekend. This cunt told us what’s going to happen already. Might as well not even watch. 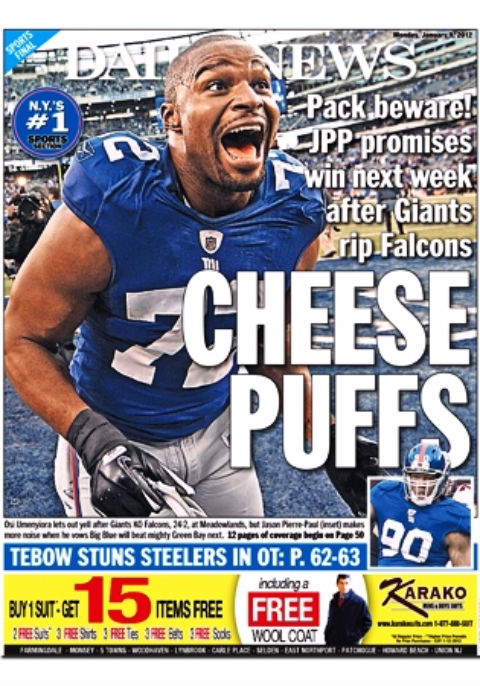