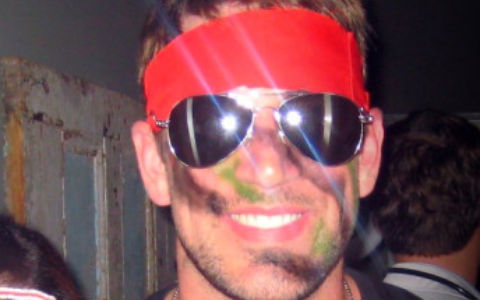 Jordan & Co. lost a close contest to Arkansas, but the younger Rodgers threw a touchdown, ran for two others and set his team up for a tying 27-yard field goal with 8 seconds left. The field goal was wide and Vandy lost 31-28 to the 10th-ranked Razorbacks.

The elder Rodgers was in the stands watching the game with girlfriend Destiny Newton (click here for gallery). After, the Rodgers boys, including Luke and Jordan got dressed up for some Halloween revelry.

Aaron went as Rambo, Luke as some gnarly pirate and Jordan as a Vandy cheerleader. The chick in the photos with the Aaron and Luke is actress/model Nanci Filipelli, a friend of Jordan’s. 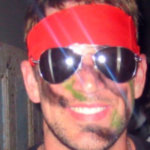 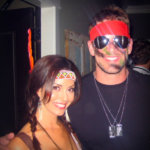 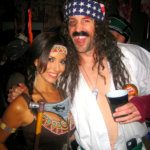 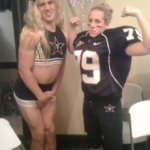 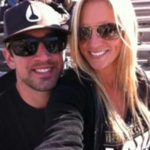 Previous Article
Nickelback To Play Packers/Lions Game? Not If Fans Can Help It
Next Article
Yes, Aaron Rodgers Was NFC Player Of The Month