The Greatest Green Bay Packers Player Of All Time Is… 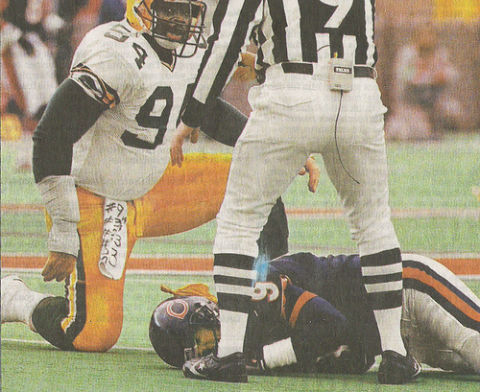 We still applaud you to this day.

Previous Article
Cerebral Football: Why Teams Should Defer To The Second Half
Next Article
Packers vs. Bears Preview