Cerebral Football: Why Teams Should Defer To The Second Half

by Andrew Chitko
in Uncategorized
14

I’ve read some comments from Green Bay Packers fans saying coach Mike McCarthy made a mistake in choosing to defer after winning the coin toss against Carolina last Sunday.

The argument is the strategy backfired because the Packers found themselves down two scores on the road to the lowly Carolina Panthers.

In fact, the strategy didn’t backfire. It worked like a charm.

Deferring the decision to the second half after winning the coin toss is the correct decision about 95 percent of the time for any team. The reason is simple: knowing that you get the ball first in the second half is a tremendous psychological edge. It calms the nerves when you’re behind and it makes a small lead seem even larger.

Imagine being on the Packers’ sideline when the Panthers were putting up a 13-0 lead. What were players on the bench hearing from their position coaches? “Settle down everyone. We’re okay. It’s only two scores and they got the ball first. Everyone relax and do your job. Let’s go!”

What was being said on the Carolina sideline when they were up 13?

“Hey guys, these are the world champs and they get the ball first in the second half. Let’s keep our foot on the gas!”

The Panthers’ lead just shriveled up. Some might argue that this simply provides motivation for the Panthers to keep working hard and not get complacent with a 13-0 lead, but I argue this.

When you receive the opening kickoff, no matter what situation your team is in during the first half, emotionally and psychologically, it always seems worse than it is.

When you receive in the second half, no matter what situation your team is in during the first half, emotionally and psychologically it always seems better than it is.

We all know the feeling as fans and to think the players and coaches are any different is ridiculous. I don’t believe for a minute McCarthy thought it was impossible for Cam Newton to drive the field and get up 7-0 on his team, he just realized that deferring offers much more upside than receiving.

In 2009 the Packers won a remarkable 13 coin tosses out of 17 tries and McCarthy never deferred once. What made him change his mind?

I’m convinced it was Rex Ryan.

Since 2008, when deferring was introduced to the NFL, McCarthy had never deferred after winning the coin toss, but after the Jets deferred against the Packers in week eight of 2010, McCarthy used the tactic five of the next six times he won the toss, including the Super Bowl.

Is there any scenario where getting the ball first is better?

Sure, but they’re rare.

McCarthy chose to receive in week one versus the Saints, capitalizing on the energy of the evening and knowing full well that his team had no interest in ever being behind a potent offensive team like New Orleans. That was a special night in front of a massive audience and under those heightened circumstances, you feed off that energy and try to get up on a team you know will have offensive success.

I would guess the Packers will defer almost every chance they get the rest of the season.

In extreme weather conditions, one might argue that having the wind at your back in the fourth quarter could be a big enough advantage to warrant receiving the opening kickoff and choosing which goal to defend in the second half.

Even then I think the advantages of deferring are very hard to ignore.

We could go deeper and talk about teams that play better with the lead, better from behind, good defense, good offense, better versus adversity etc., but as a general rule, I’d say it’s correct to take all the positive energy that comes with kicking off in the first half and ride that wave until halftime.

Wouldn’t you rather have positivity and upside as opposed to negativity and downside? Isn’t this conversation akin to the home team in baseball batting last?

If you get the ball first and score that’s what you’re supposed to do. It seems like a huge deal as it’s happening and you’ll hear announcers say, “Wow what a statement that is!” But at the end of the day, how much does it really matter who scores first?

If you didn’t know any better — like ESPN’s John Clayton — you’d base your assumption on the idea that determining how often the receiving team goes down the field and scores, determines whether or not it’s proper to receive or defer. That’s a complete fallacy.

The surprising note is that deferred kickoffs were reasonably frequent. Coaches deferred on 77 of the 256 coin tosses, a stunning 30 percent. Obviously, we’re not debating deferring kickoffs when the weather conditions are bad. That definitely can be a smart strategy to find the favorable weather conditions for critical parts of games.

If a strong offensive script can fulfill a long week of practicing and scheming and produce a lead on the opening possession 34.8 percent of the time or eventually provide field position to get the first score almost 60 percent of the time, why give that up?

For supporters of the deferred kickoffs, 55.8 percent of the teams that deferred the kickoff won games.

Clayton tells us in his limited study that 55.8 percent of teams that deferred won the game, but acts as if that stat is meaningless, when in actuality it’s the only statistic that matters.

Wins and losses determine success, not scoring first, getting a lead early, or setting up favorable first quarter field position.

The Greatest Green Bay Packers Player Of All Time Is… 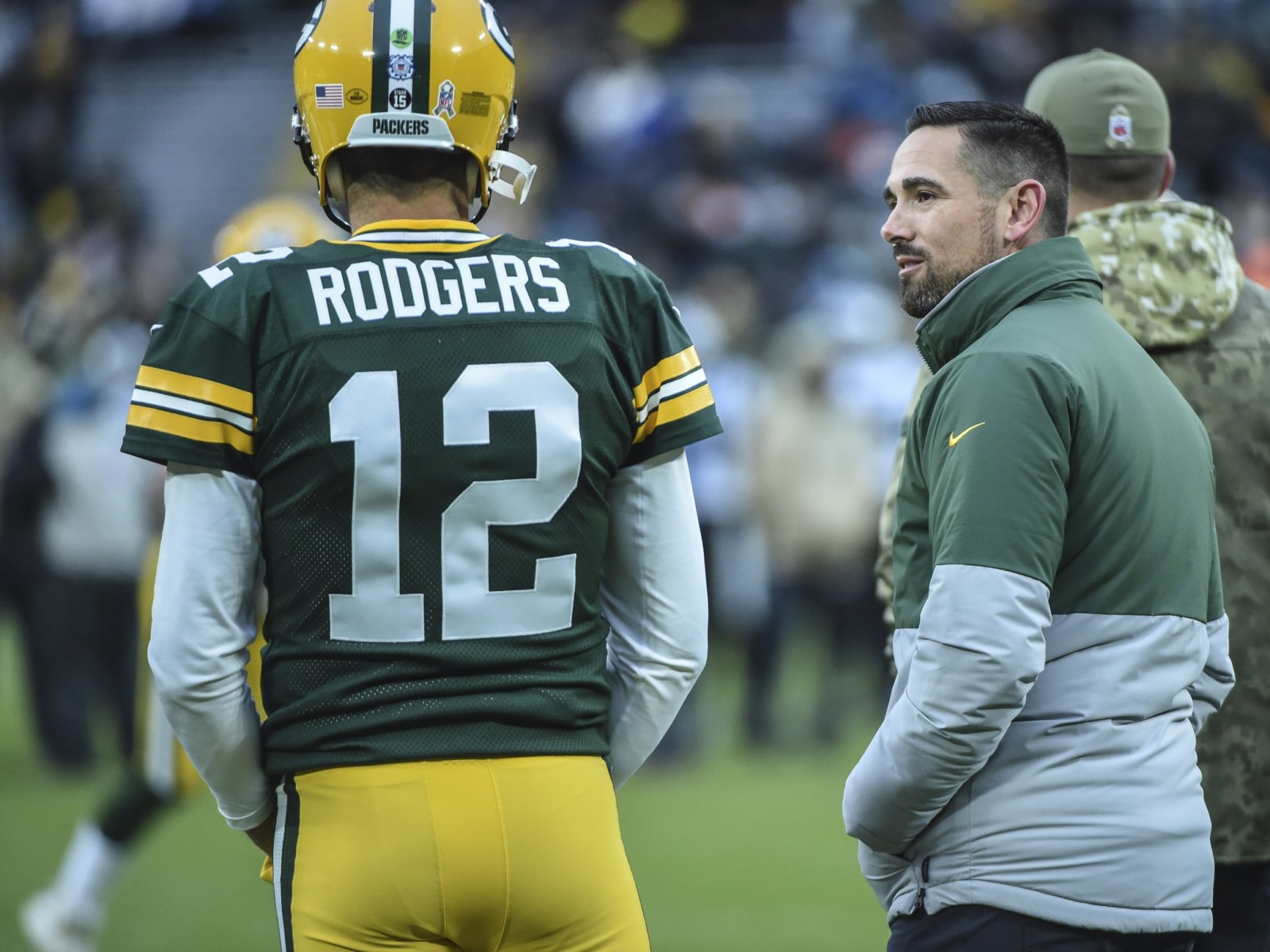 The Greatest Green Bay Packers Player Of All Time Is...