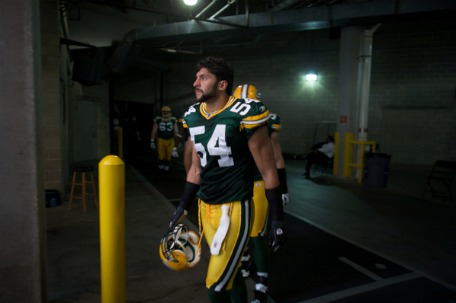 Chillar was a major player for the Packers a year ago.

Chillar suffered a serious hamstring injury while training during the lockout.

The Packers could have put him on the physically unable to perform list, but chose to cut ties with him instead. The move saves the team $2.6 million in cap space.

Before his shoulder injury last season, Chillar was a mainstay of the Packers defense. He was the primary reason [intlink id=”80″ type=”category”]A.J. Hawk[/intlink], who’s since signed a hefty contract extension, didn’t play a snap in the Packers week one win over Philadelphia.

Chillar and Barnett saw all the snaps at inside linebacker in that game.

Things have changed quite a bit since then.