Thursday, both players signed elsewhere — Jackson with the Cleveland Browns and Spitz with the Jacksonville Jaguars.

Jackson got a two-year, $4.5 million deal with the Browns, where he’ll serve as the team’s third-down back and play behind Peyton Hillis and Montario Hardesty.

Terms of Spitz’s deal are unknown, but it is known that he wanted a chance to start and wasn’t going to get that in Green Bay, where he went from a valuable starter three seasons ago to a liability last season.

The Packers are well prepared for both players’ departure.

As for the offensive line, the Packers only lose a backup who didn’t look capable of being a starter in limited action last season. The team has younger prospects they want to develop like Nick McDonald and [intlink id=”1037″ type=”category”]Marshall Newhouse[/intlink]. They also added guard [intlink id=”1625″ type=”category”]Caleb Schlauderaff[/intlink] in the draft.

The short of it is, it doesn’t look like either player will be missed. 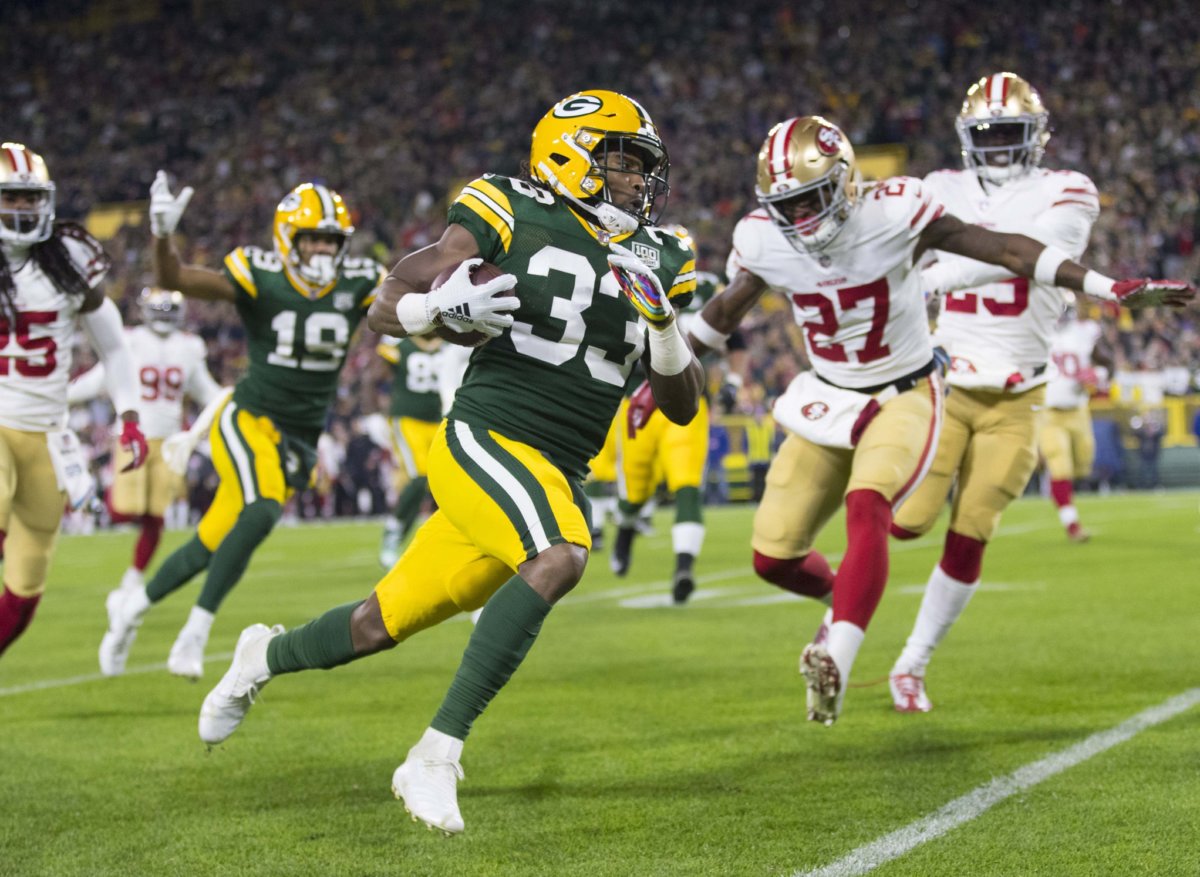