Championships aren’t won in the offseason, but the [intlink id=”374″ type=”category”]Philadelphia Eagles[/intlink] are making a case that they’re the best team in the NFC, at least on paper.

The Eagles landed the prize of the free agent market on Friday, signing cornerback Nnamdi Asomugha. They followed up on Saturday by taking [intlink id=”163″ type=”category”]Cullen Jenkins[/intlink] from the Packers.

As he’s done since he became a member of the Packers, Jenkins acted with class.

As expected, the Packers didn’t make an effort to re-sign Jenkins because of his age and injury history. The Eagles ignored those things and gave Jenkins a five-year deal worth $25 million.

The Eagles aggressiveness in free agency may reek of the foolhardy Washington Redskins’ approach, but the message is clear — you will not beat us with your passing game.

It’s fair to say the Eagles have the top cornerback trio in the league. It’s tough to get excited about the signings of Babin and Jenkins, though.

Both players are 30-plus. Jenkins is a solid player if he can stay healthy, but his track record doesn’t indicate he can.

Babin had 12.5 sacks in his contract season, but had a total of 17.5 sacks in his previous seven seasons. If we were the wagering types, and we are, we’d bet a princely sum Babin won’t come close to last year’s numbers again. 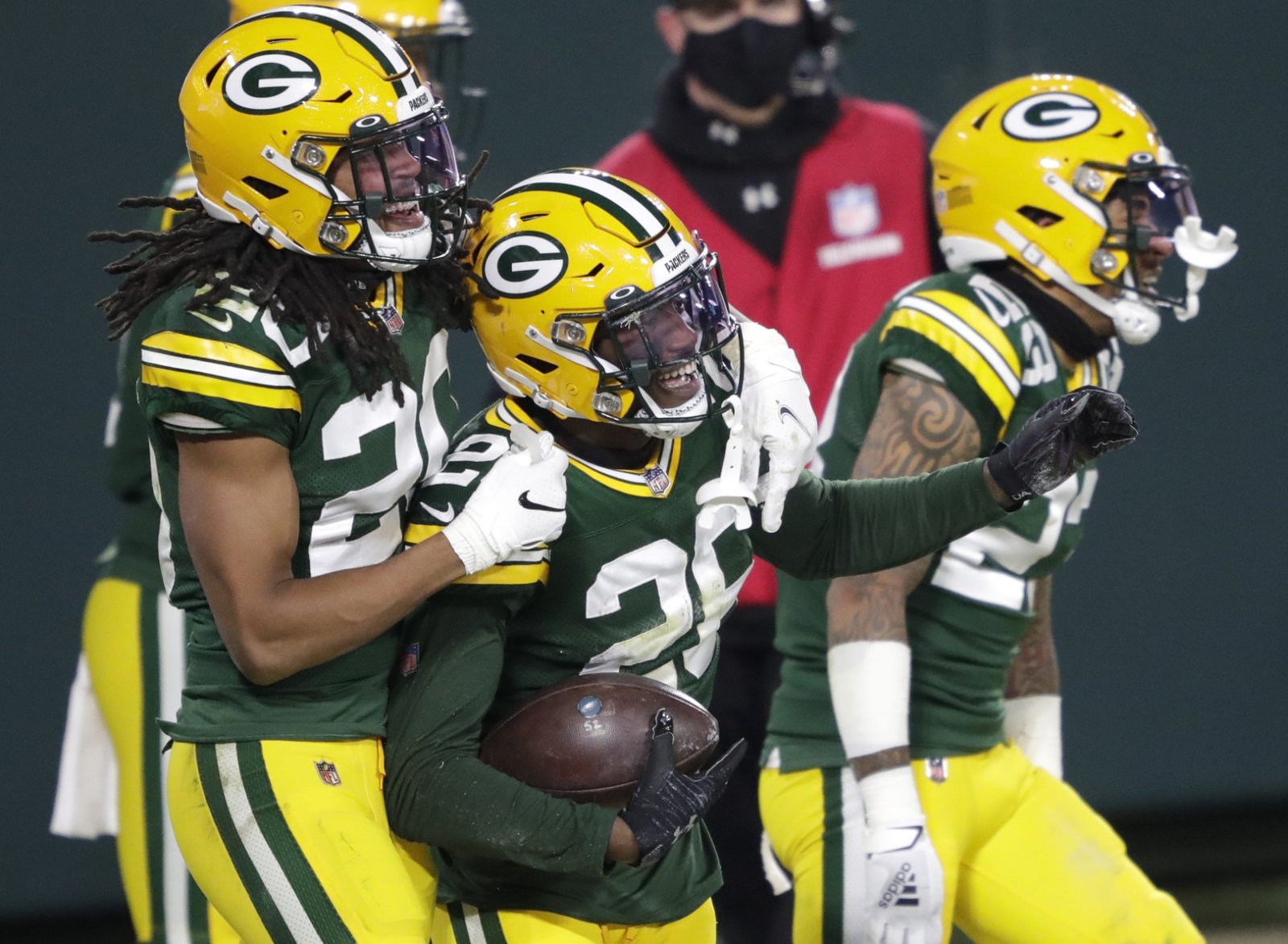 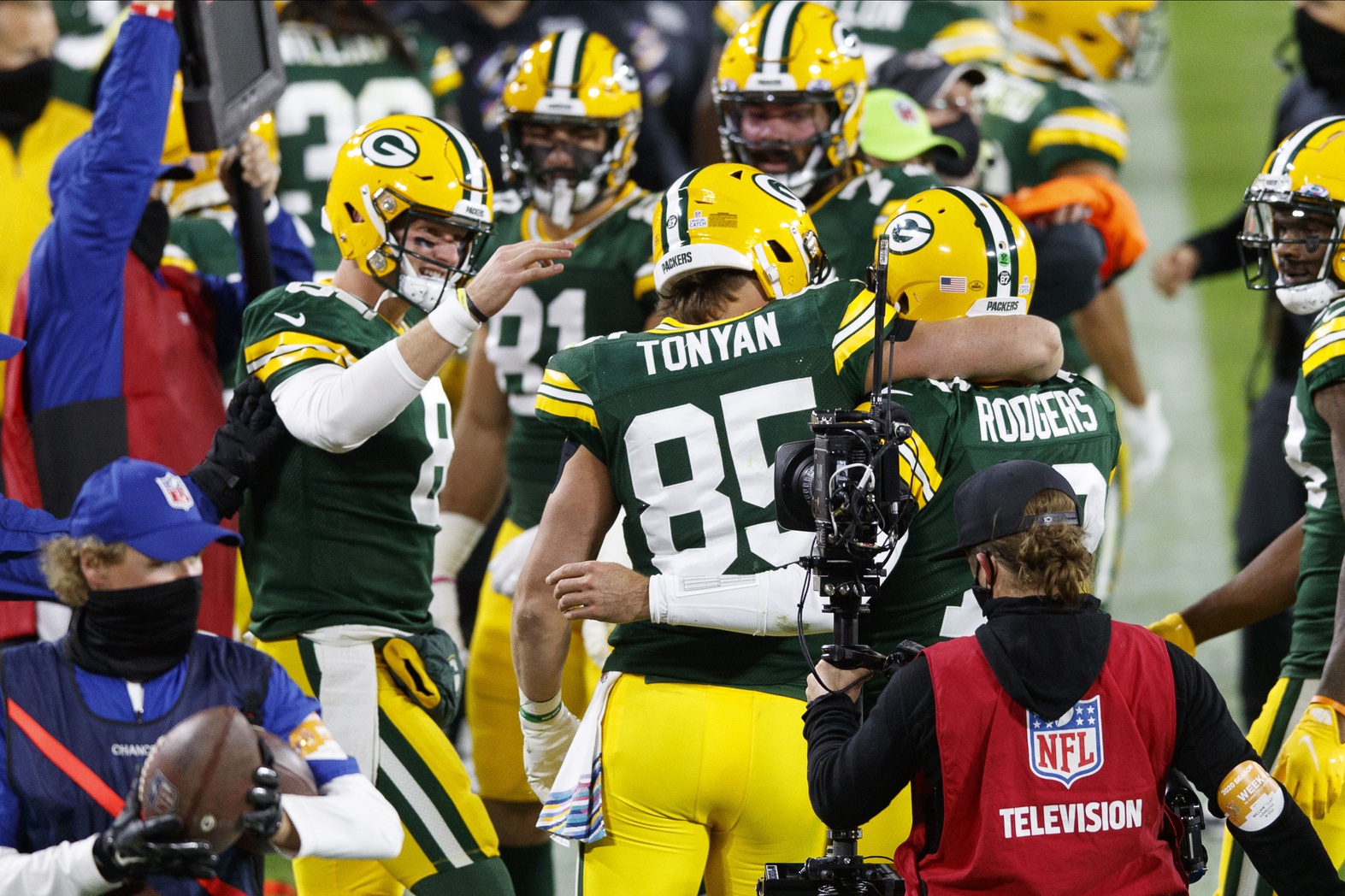