Packers’ Schedule No One Cares About Released 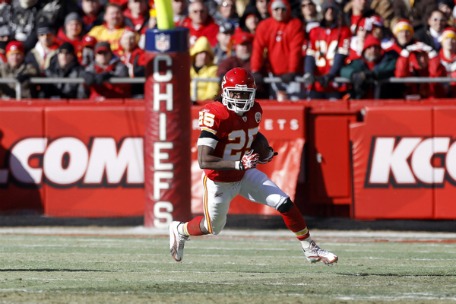 You might have the opportunity to see Jamaal Charles for four plays or so.

Well, we’re getting ahead of ourselves.

We’re assuming there will be a preseason, which is no certainty considering the current lack of a labor deal. If there are four meaningless games in 2011, here’s what you get to look forward to as a Green Bay Packers fan.

Some of the exact dates are TBD.

What’s perhaps more interesting is the league releasing a four-game preseason schedule. Obviously, the NFL has conceded to the players on one point — there will be no two-game preseason followed by an 18-game regular season, a plan the owners were pushing, at least for the time being.

Who’s ready for some football?