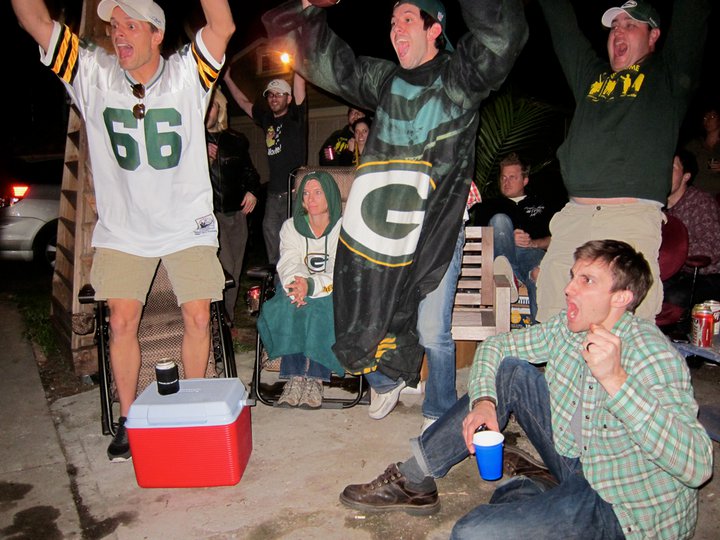 It’s taken a little longer than normal to return to reality.

The feeling that the Green Bay Packers are Super Bowl XLV champions is still a bit surreal.

Sunday night we celebrated. In my case, a little too long.

Yesterday’s hangover was brutal. It was also the best hangover I’ve ever had.

Hell, I might still be hungover, but these are heady times, my friends.

A team that was beat up and often disappointing went and did something they weren’t supposed to, but we somehow knew they would do.

In fact, McCarthy will have a street in Green Bay named after him, now.

On that note, we return you to regularly-scheduled programming.