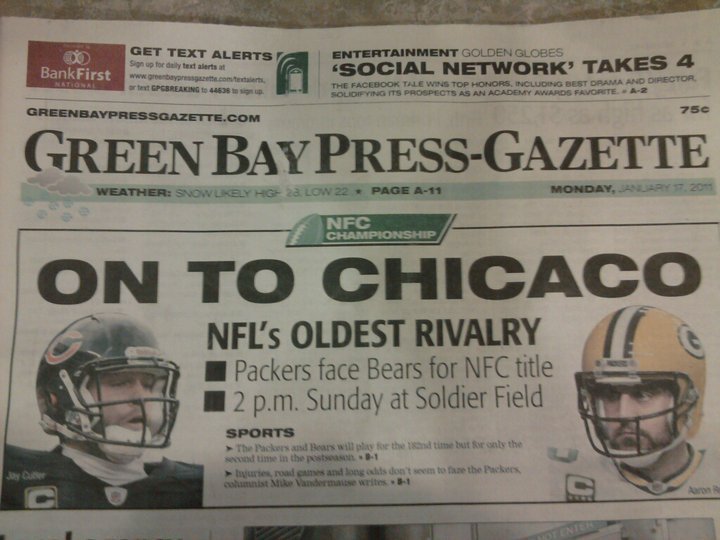 And I can’t get a press pass…

At least I can spell Chicago.

Previous Article
Favre Allegedly Tried To Bag A Masseuse While With The Vikings
Next Article
TiVo Time: Atlanta Falcons