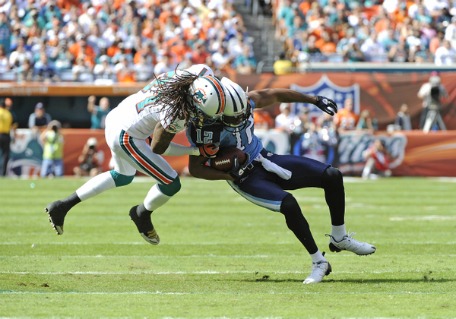 Harris played in three games for the Dolphins after being released by the Packers in November. He spent the majority of the year with the Packers on the physically unable to perform list while recovering from major knee surgery.

The malady that ultimately ended Harris’ season with the Dolphins was a hamstring injury.

He finished the season with three tackles.