Will Blackmon Is Off The Market 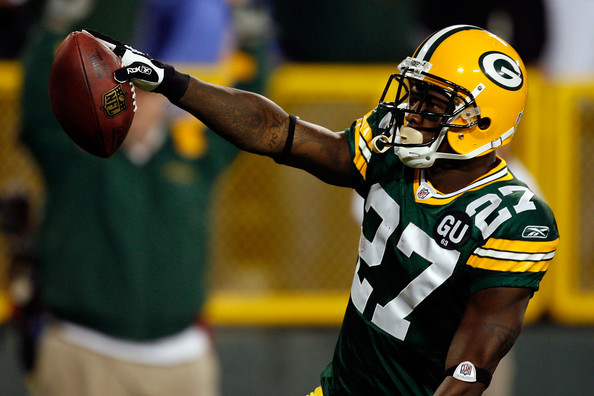 Will is a Giant.

After the Green Bay Packers gave Aaron Stecker a tryout two weeks ago, we speculated that the team might be interested in bringing return man/safety Will Blackmon back.

They won’t get that opportunity.

Blackmon, who was among the Packers’ final roster cuts, was signed by the New York Giants.

Blackmon tore his ACL early in the 2009 season, and his knee was balky throughout training camp, but he’s been working out since the Packers released him.

Despite averaging 23.4 yards per return, the Packers weren’t happy with their opening-day kickoff returner, Jordy Nelson, because he’s fumbled twice. Nelson was replaced with Pat Lee, who is averaging an uninspiring 19.8 yards per return.

Meanwhile, the Packers starting cornerback, Tramon Williams, is being exposed on punt returns, where he’s averaging 9.1 yards per return.

Blackmon has career averages of 21.1 on kickoff returns and 11.0 on punt returns. He’s returned three punts for touchdowns in his career.

Interestingly, Blackmon made a stink when the Packers traded for safety Anthony Smith earlier this month and gave him Blackmon’s former No. 27. You have to wonder if Blackmon considered that the final slight from the Packers.